Kraft Heinz has announced the recall of 5,760 cases of Capri Sun after the drinks were mixed with a cleaning product.

The company said that the diluted cleaning solution, which is used on food processing equipment, was “inadvertently introduced” into a production line at one of its factories.

The issue was only discovered after several consumers complained about the taste of the ‘wild cherry’ flavoured drink.

The multinational food business said that it is actively working with its retail partners and distributors to remove potentially impacted product from circulation.

It told customers that they should not consume the product and can return drinks to the store where it was purchased.

Kraft Heinz also recalled certain Country Time Lemonade, Arizona Tea, and Kool-Aid Tropical Punch powder in the US and Canada last year after small pieces of metal and glass were found in the products. 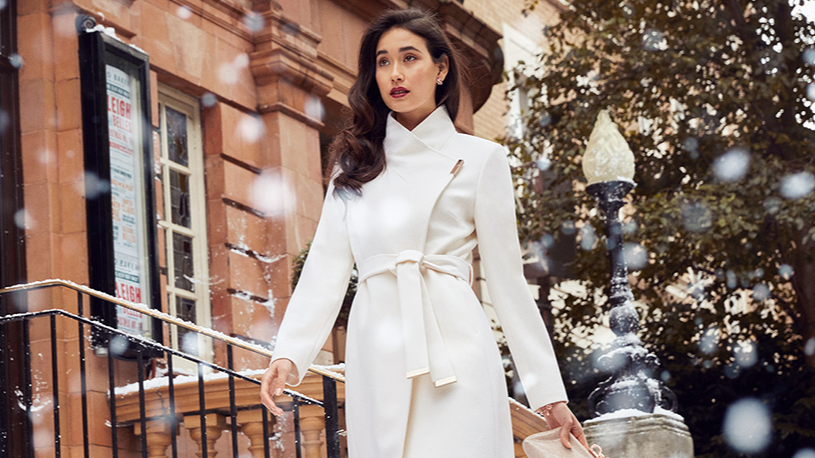 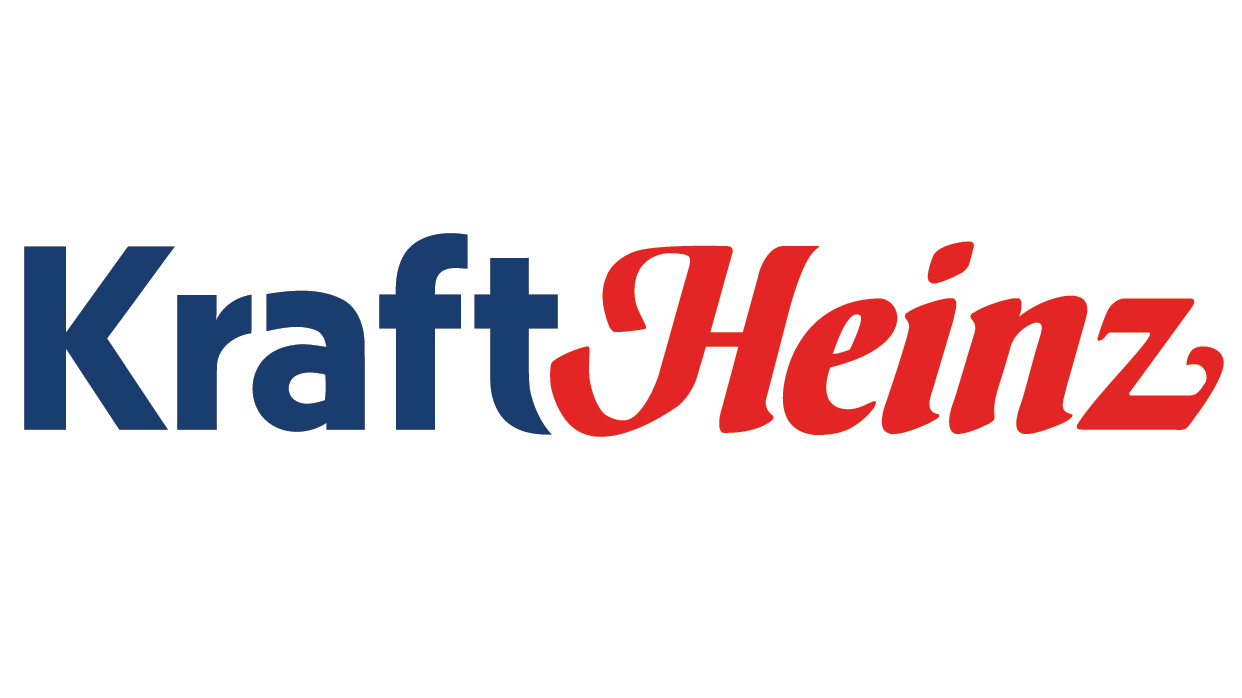