The government has proposed new reforms which would make it illegal to pay someone to write or host a fake review.

The move comes weeks after a Which? investigation found that some Amazon sellers in the UK are fraudulently boosting their listings with reviews from unrelated items.

Under the new plans, the UK competition and markets watchdog would also be able to directly enforce consumer law, including powers to fine firms up to 10 per cent of their global turnover for mistreating customers.

There would also be clearer rules for businesses to make it easier for consumers to opt out of subscription services.

Meanwhile, prepayment schemes like Christmas savings clubs will have to safeguard consumer money via insurances or trust accounts.

The government said that this would prevent scandals like Farepak, where the company went bust and thousands lost their money.

“We’re making sure consumer protections keep pace with a modern, digitised economy,” said consumer minister, Paul Scully. “No longer will you visit a 5 star-reviewed restaurant only to find a burnt lasagne or get caught in a subscription in which there’s no end in sight.

“Consumers deserve better and the majority of businesses out there doing the right thing deserve protection from rogue traders undermining them.” 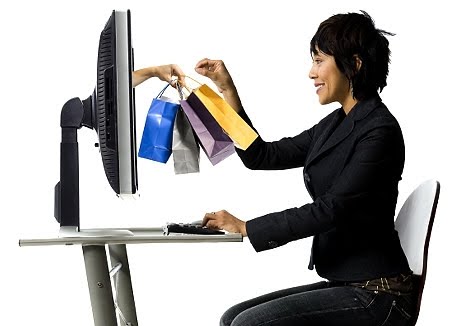