E-commerce platform InPost has recorded a sales boost of 94 per cent to roughly £275 million (Polish złoty 1.5 billion) in the first quarter of the year.

The company, which has a 22,000-strong parcel locker network across the UK, Italy, and Poland, said that the volume of parcels handled during the period grew by 68 per cent to 164 million.

The business has recently accelerated the expansion of its parcel network across all of its markets.

In the quarter, group adjusted EBITDA jumped 23 per cent to around £75 million (PLN 409 million)

Despite a decline in e-commerce volumes during the period by over a fifth, in the UK volumes increased by 157 per cent – beating the high volumes recorded in the final quarter of last year.

“InPost had a good start to a challenging 2022, with continued market share gains in all our core markets,” said InPost chief executive Rafal Brzoska. “Pressure on purchasing power strained e-commerce growth rates on most European markets in the first quarter, and while we expect this to continue throughout the year, we also believe we’ve found a formula to continue growing faster than our competitors even in this difficult market.” 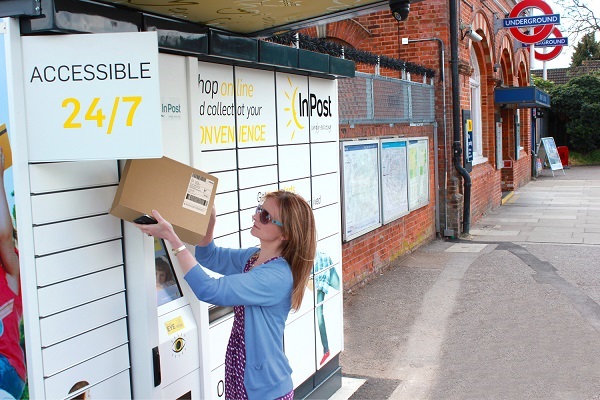