US retail giant Walmart is calling on UK sellers to join its online marketplace.

The marketplace is made up of third-party sellers which serve around 120 million American consumers every month.

The company claims that UK-based sellers will be able to have their goods shipped to US customers in just two days outside of the peak season with its fulfilment services.

It said that approved sellers will have access to a dedicated onboarding process, as well as tools to help them scale in the US.

“We are confident that UK sellers will be able to leverage Britain’s reputation for design and manufacturing excellence and product quality to thrive as Marketplace sellers and bring more choice to our U.S. customers with speed and scale,” said Darren Carithers, senior vice president of marketplace development for Walmart International.

The move comes as the UK government promotes the sale of goods beyond the EU with its ‘Made in the UK, Sold to the World’ campaign, which was launched last November.

The government claims that the new strategy will boost exports to £1 trillion.
A number of companies have already joined Walmart’s platform, including STATSports, BuyBox, Nodor, and Pertemba. 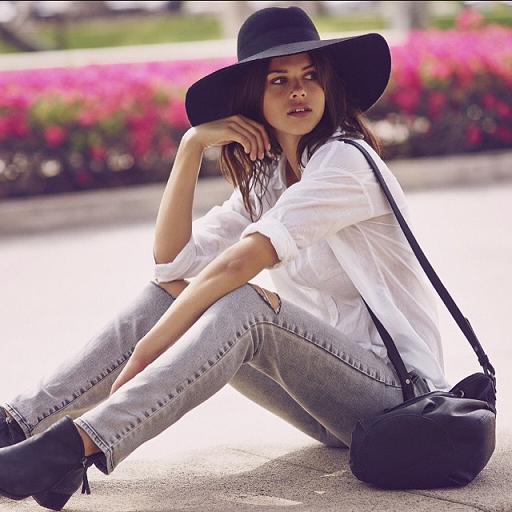