WHSmith has said it is now in its “strongest ever position” as the retailer trades ahead of pre-pandemic levels and swings back to profit.

The retailer, which saw strong performance from its global travel business, said that it is continuing to capitalise on new growth opportunities through its new store opening programme.

The business opened 98 new stores this year, with plans to open a further 150 stores across 16 countries. 70 of those will be opened in North America, with a total of 125 stores still set to be open this financial year.

"We have started the year well and, while there is economic uncertainty, travel patterns globally continue to improve and this, combined with the strength of the Group's growth opportunities, means that we are well positioned for a year of significant progress in 2023," said Carl Cowling, group chief executive, WHSmith.

In June, WHSmith reported sales ahead of 2019 levels for the first time.

The company’s overall group revenue in the 15 weeks to 11 June was seven per cent higher than pre-pandemic levels.

The British retailer said that the business was benefitting from the ongoing recovery across its key travel markets, with sales up 23 per cent in the third quarter compared to the same period three years ago.

However across its High Street stores, revenue was down 11 per cent compared to numbers recorded before the pandemic. 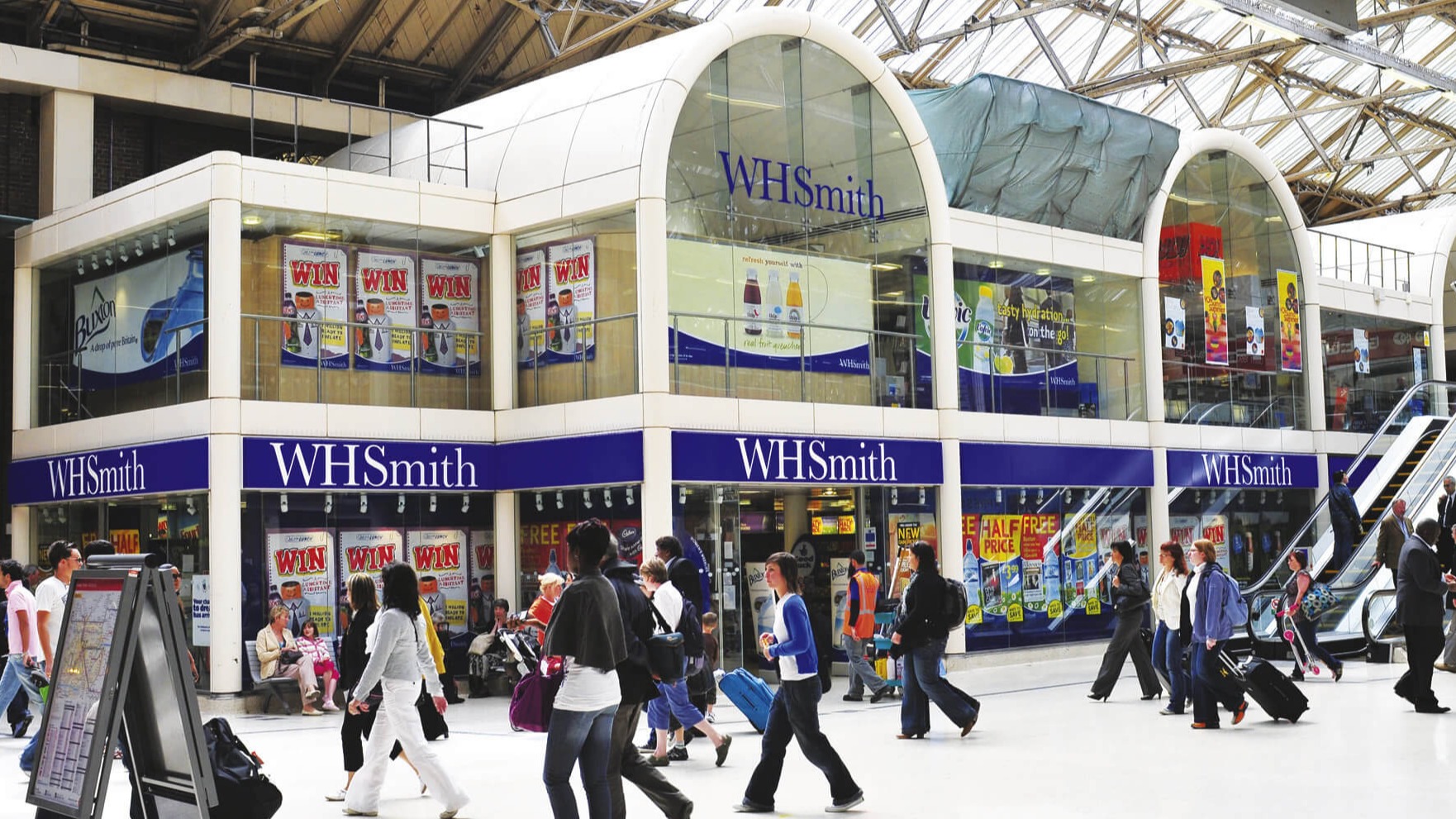