Tesco has announced plans to cut 325 jobs across its office and regional teams.

The UK's largest supermarket retailer said that it would increase pay for remaining employees.

In addition to two pay rises dished out this year, the company has agreed in its next round of pay negotiations for store employees to be pulled forward to January 2023.

“Last month we announced some changes to a small number of roles in our office and regional teams, to ensure our business is as simple and efficient as possible, and so we can continue to invest for our customers,” said a Tesco spokesperson. “This means a reduction of around 325 roles. We currently have over 500 vacancies in our office and will work with colleagues to find alternative roles wherever possible.”

The announcement comes as Tesco reveals that pre-tax profits decline by nearly 64 per cent in the first half of the financial year. 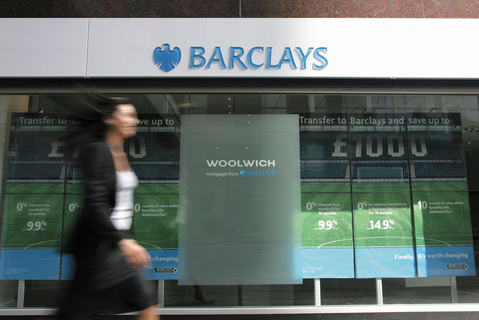 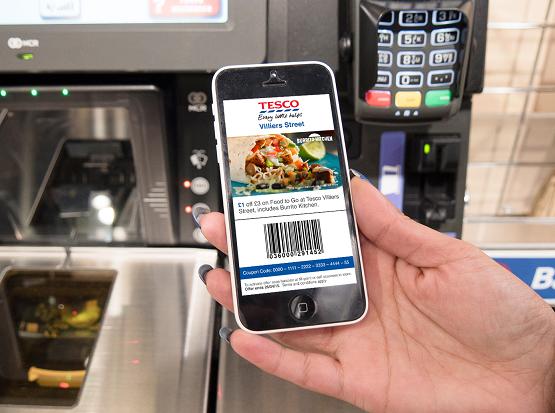