Sales growth has slowed in August as price hikes loom, according to new data from the British Retail Consortium (BRC).

The BRC said that sales figures are not adjusted for inflation and that given the fact that the BRC’s August SPI and the ONS’ July CPI figures show inflation running at historically high levels, the small rise in sales likely masks a much larger drop in volumes once inflation is accounted for.

Over the three months to August, food sales were up 3.8 per cent on a total basis and 3.3 per cent on a like-for-like basis. This is above the 12-month total average growth of 0.8 per cent.


In addition, in the three months to August non-food retail sales decreased by 2 per cent on a total basis and 2.6 per cent on a like-for-like basis, below the 12 month average growth of 4 per cent.

For the month of August, non-food was in decline year-on-year.


Responding to the figures, Helen Dickinson OBE, chief executive at the British Retail Consortium, said: “Retail sales growth slowed in August compared to the previous month as consumers reined in spending amidst the spiralling cost-of-living.

“While inflation in retail prices is lower than general inflation at over 10 per cent, this still represents a significant drop in sales volumes. For the first time in recent months, clothing sales were sluggish as summer events ended, and parents held back on back-to-school spending. White goods and homeware remained hardest hit, but products such as air fryers and knitwear did get a boost as thrifty consumers prepare for soaring energy bills.”

“With some predictions of inflation reaching 20 per cent in the new year, households and retailers are preparing for a particularly tough time ahead. As retailers face into their own rising costs from all directions, they continue to do all they can to protect customers from price rises.”

She added that new Prime Minister Liz Truss could “help relieve some of the cost burden, and ease the upwards pressure on prices, by freezing the business rates multiplier for all retail businesses next year.” 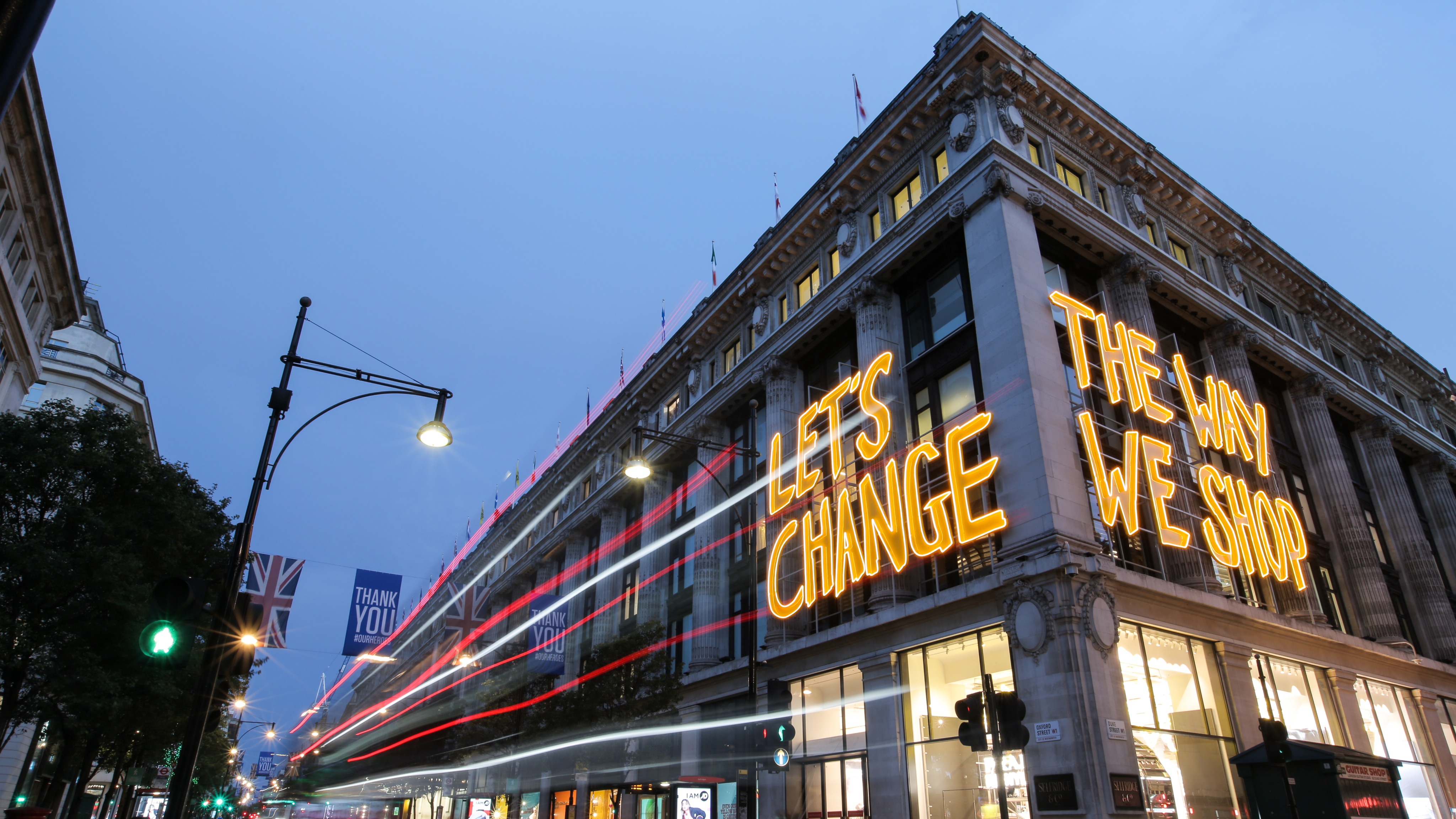