The opening of the new store in Wattrelos, Lille, is part of the company’s growth driving initiative, with the company planning to open three to four more stores in the Hauts-de-France region by the end of January 2023.

The store opening in Lille follows the successful launch of Screwfix’s online store for French customers in April 2021.

The stores in France will offer around 10,000 products aimed at trade professionals with an additional 5,000 products available online. A click & collect services will also be available for customers, Kingfisher said.

“Screwfix’s growth in the UK and ROI has been one of retail’s success stories in recent years, with an average of over a store opening per week for the past decade,” said Kingfisher’s chief executive Thierry Garnier. “Kingfisher’s strong relationships with French suppliers, combined with our deep knowledge of French customers and ranges, mean we are perfectly placed to bring the proven Screwfix model to France.”

News of the French expansion follows Kingfisher’s statutory pre-tax profit falling by 30 per cent to £474 million, which the company said was due to a more challenging retail environment. 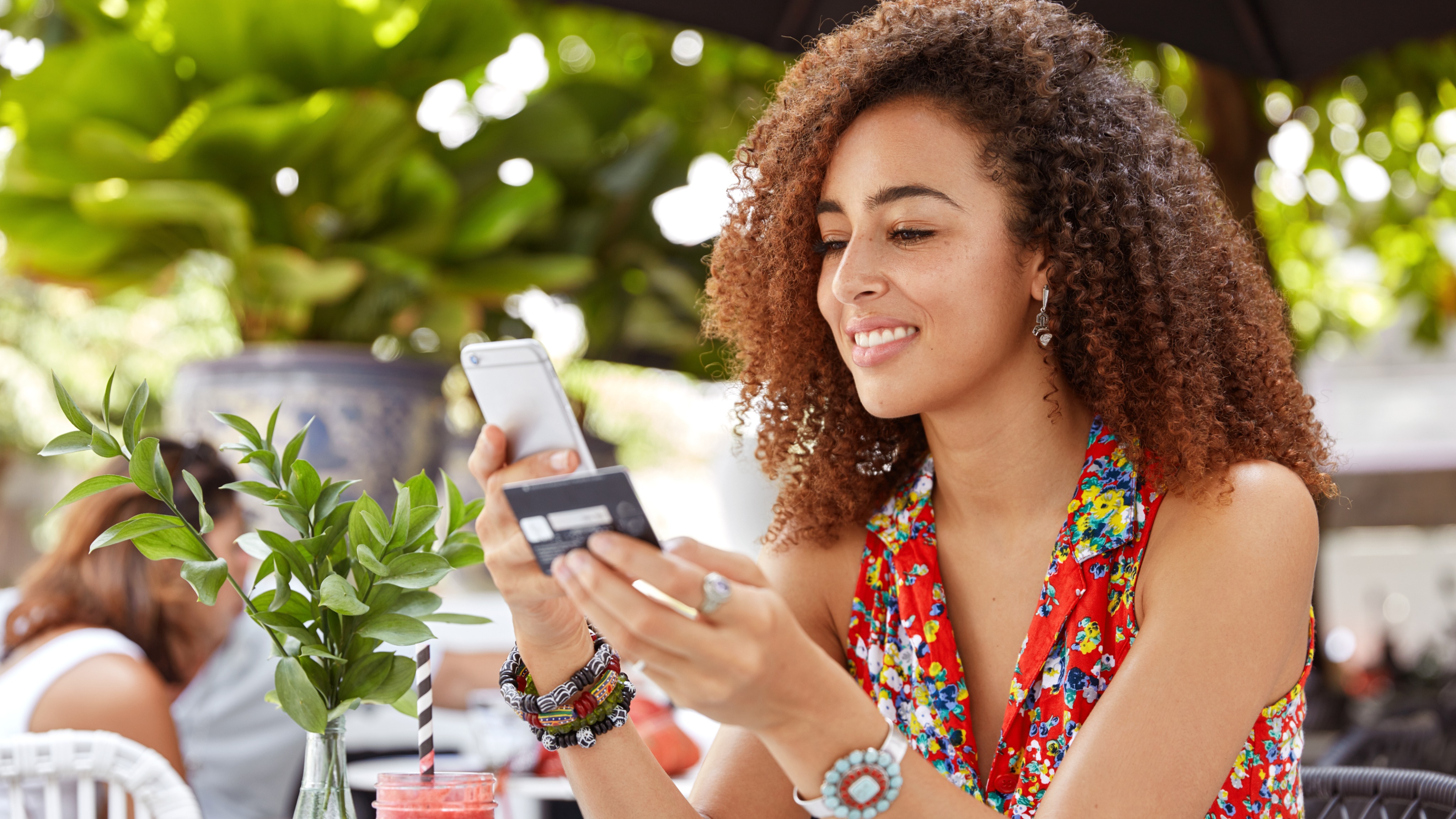