Pre-tax profits at JD Sports declined by nearly a fifth in the six months to July.

Profits were down from around £440 million during the same period of last year to roughly £384 million.

The sports fashion retailer said that this was driven by more normalised trading patterns following the pandemic, with up to 40 per cent of annual profits generated in the first half of the year.

Despite recording an eight per cent hike in sales for the past six weeks, the company said that the most material trading periods are yet to come and warned of continued supply chain issues.

“Given the widespread macro-economic uncertainty, inflationary pressures and the potential for further disruption to the supply chain with industrial action a continuing risk in many markets, it is inevitable that we remain cautious about trading through the remainder of the second half,” said Andrew Higginson, non-executive chair.

But the company assured shareholders that its headline profit before tax for the financial year will still be in line with the record performance of 2021.

The figures come as the retailer announces that the company's former chair Peter Cowgill will receive £5.5 million.

£3.5 million will cover a two year period in which Cowgill is prevented from working for or advising any of the company's competitors, while £2 million will be paid for a three-year consultancy period. 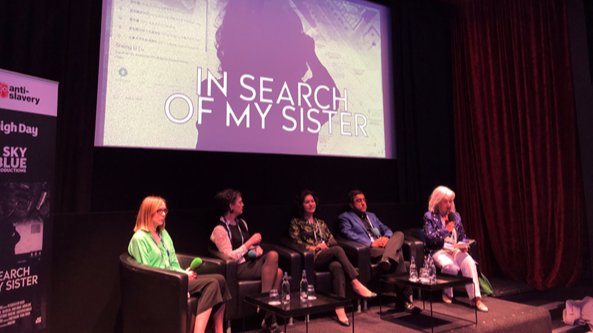