Amazon has announced that it is launching 71 new renewable energy projects around the world.

As part of the plans, the e-commerce giant is opening a new solar farm in Brazil, the first of its kind in South America.

It will also open solar farms in India and Poland for the first time.

Amazon has been criticised for its negative impact on the environment, with carbon emissions across its global business increasing by 18 per cent last year.

Amazon attributed the hike in emissions to its strong growth in 2021, which saw the company's sales jump 27 per cent in the second quarter.

Amazon's latest sustainability report, published in August, revealed that the company's total carbon footprint increased to 71.54 metric tons of carbon dioxide last year, up nearly a fifth compared to the previous year and almost 40 per cent higher than 2019.

The company claims that once fully operational, its global renewable energy use will generate 50,000 gigawatt hours of clean energy. It said that this would be the equivalent to the amount of electricity needed to power 4.6 million US homes each year.

“We are bringing new wind and solar projects online to power our offices, fulfilment centres, data centres, and stores, which collectively serve millions of customers globally, and we are on a path to reach 100 per cent renewable energy across our entire business by 2025,” said Adam Selipsky, chief executive of Amazon Web Services. “Around the world, countries are looking to accelerate the transition to a clean energy economy, and continued investments like ours can help accelerate their journey as we all work together to mitigate the impacts of climate change.”

Amazon currently has 117 renewable energy projects in Europe, after announcing its first rooftop solar projects in France and Austria. 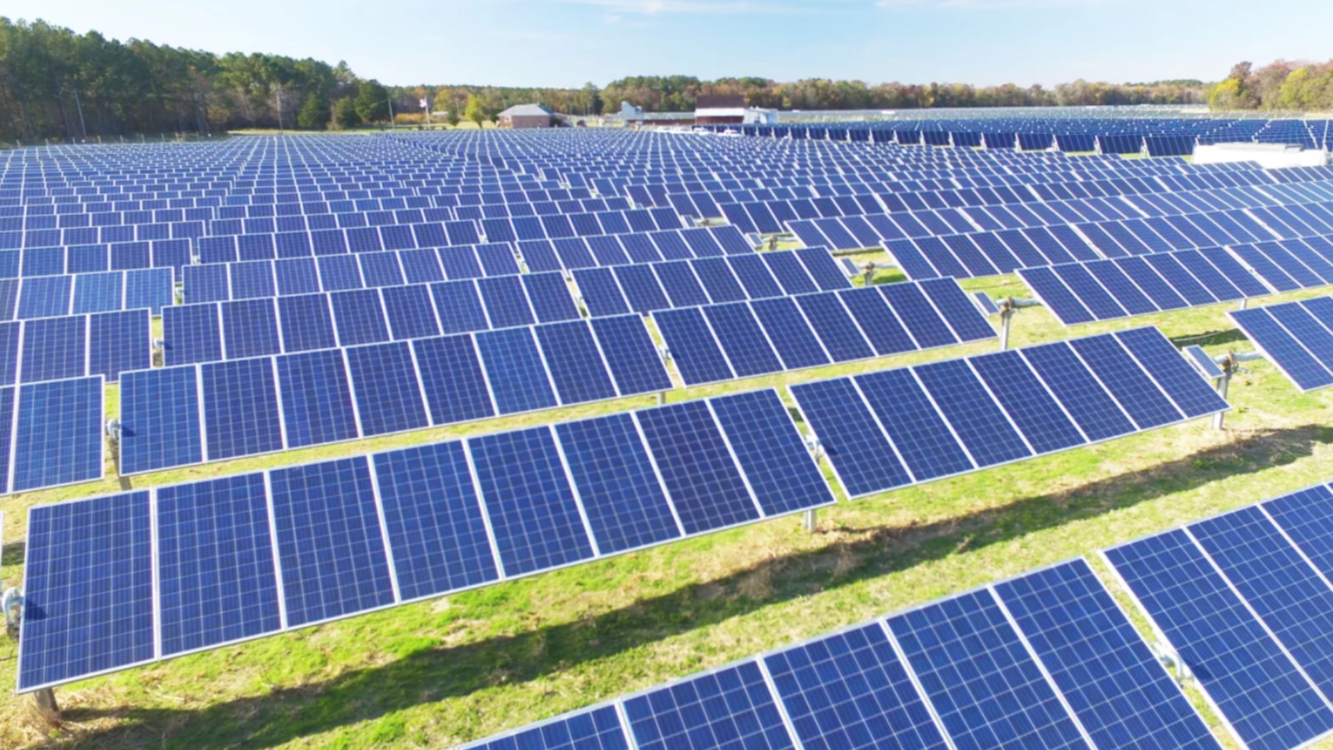