Amazon’s chief executive Jeff Bezos attempted to defend his company from a grilling by US lawmakers yesterday.

Tim Cook of Apple, Mark Zuckerberg of Facebook and Sundar Pichai of Google also faced the House judiciary’s antitrust subcommittee, which has collected 1.3 million documents and conducted hundreds of hours of interviews as part of its investigation into the world's biggest tech firms.

Subcommittee chairman David Cicilline began by accusing the tech giants of stifling competition, acquiring rivals to gain market share and then overcharging consumers and businesses reliant on their services.

“Our founders would not bow before a king,” the Democrat said. “Nor should we bow before the emperors of the online economy.”

Representative Pramila Jayapal pressed Bezos on whether Amazon used data from third-party sellers to make sales decisions. In a previous hearing, an Amazon executive denied this under oath and was contradicted by a later news report.

When asked directly whether Amazon has access to third party data, Bezos stated that he couldn’t give a yes or no answer.

“I can tell you we have a policy against using seller-specific data to aid our private label business but I can’t guarantee you that that policy has never been violated,” he added.

Cicilline asked Bezos whether there was an inherent conflict of interest for Amazon to produce and sell products on its platform, when it "sets the rules of the game".

He added: “Can you list examples of when that policy has been violated? Shouldn’t third parties know for sure that data isn’t being shared with your own line of competitors?”

Bezos’ responded by stating that it was “important to understand we have a policy against using the individual seller data to compete with our private label products”.

Meanwhile, Alphabet boss Pichai struggled to respond to Cicilline’s accusations around Google taking reviews from Yelp and cross-posting them to its own pages, calling the practice “economically catastrophic”. When Yelp asked Google to stop, Google reportedly threatened to remove Yelp from its search listings entirely.

“The evidence seems very clear to me that as Google became the gateway to the internet, it began to abuse its power,” Cicilline added.

Representative Hank Johnson asked Cook about the investigation which had raised concerns that rules governing the App Store review process were not available to the app developers. “The rules are made up as you go and subject to change - and Apple expects developers to go along with the changes or leave the App Store – that’s an enormous amount of power,” he stated.

Cook argued the App Store does not constitute a monopoly because it does not charge the vast majority of apps to list there, adding that 84 per cent of apps are not charged anything and Apple has not increased commissions on apps since 2008.

The US Congress is considering rewriting antitrust laws, although new legislation is not expected soon. 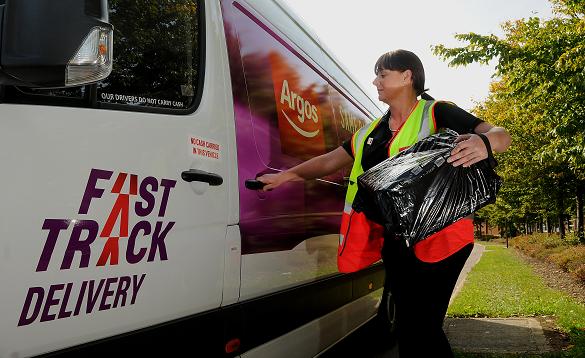