Third of UK shoppers ‘unable to complete purchase’ due to SCA

More than a third – 36 per cent – of British consumers have been unable to complete an online transaction because of new Strong Customer Authentication (SCA) rules, according to new research.

SCA, which came into force in March, adds a security check to online transactions over £25 in a number of formats, including prompting the cardholder to verify their identity through a one-time passcode sent by SMS, a response code generated from a bank-issued card reader, or through approval via their mobile banking app.

The study, which surveyed 2,000 UK shoppers, also found that 73 per cent would stop shopping with a retailer if they encountered a bad online experience and would turn to a rival instead.

A further 33 per cent revealed that they have already abandoned merchants over a poor e-commerce experience.

“It’s clear that consumers in the UK and across Europe want their accounts to be protected from fraud when shopping online,” said Ed Whitehead, managing director EMEA Signifyd, which commissioned the report. “It is even more clear that they won’t put up with frustrating checkout experiences.

“That sends a clear message to merchants and the banks that serve them: They need to adopt solutions and technology that keep transactions safe while avoiding any unnecessary added friction in the shopping journey.” 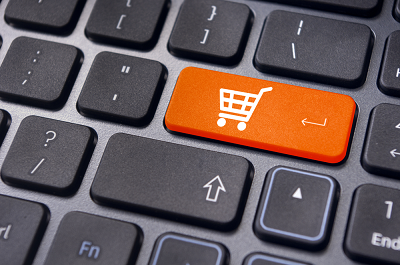 Third of UK shoppers ‘unable to complete purchase’ due to SCA