Many online retailers are misleading customers about their environmental claims, with some even lying about their ‘green’ credentials.

Research by the European Commission and national consumer protection authorities, which analysed green online claims from various business sectors across garments, cosmetics, and household equipment, found that in 42 per cent of cases environmental claims were exaggerated, false, or deceptive.

The study, which examined 344 seemingly dubious claims, found that in more than half of the cases, the retailer did not provide sufficient information for consumers to judge the claim’s accuracy.

37 per cent of the claims included vague and general statements such as “conscious,” “eco-friendly,” and “sustainable,” which the commission said were aimed at conveying the “unsubstantiated impression to consumers that a product had no negative impact on the environment.”

In 59 per cent of cases the trader had not provided easily accessible evidence to support its claim.

“More and more people want to live a green life, and I applaud companies that strive to produce eco-friendly products or services,” said Didier Reynders, commissioner for justice, EU. “However, there are also unscrupulous traders out there, who pull the wool over consumers' eyes with vague, false or exaggerated claims.” 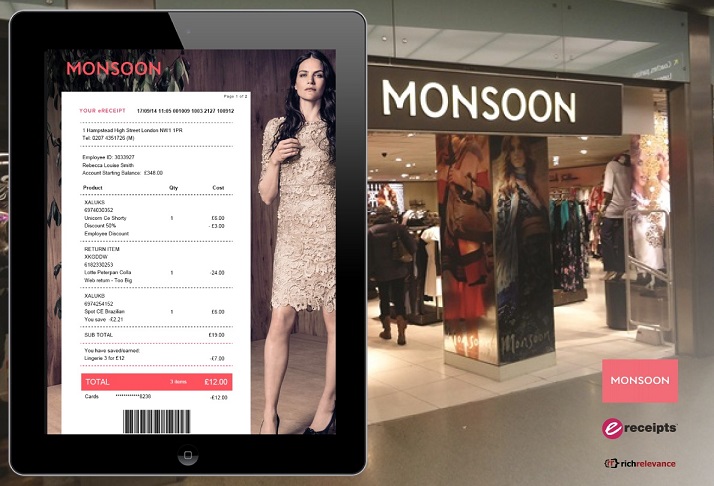