The proportion of Brits purchasing groceries online dipped to the lowest level seen since October last year according to market researcher Kantar.

The number slipped to 20 per cent in the 12 weeks to August 8, sliding 4 per cent over the period as shoppers returned to brick-and-mortar stores.

Total grocery sales for the period dropped 4 per cent lower year-on-year according to Kantar, however the fall slowed to 0.5 per cent in the final four weeks of the quarter.

The overall portion of grocery sales made online was 13 per cent, a fall of 2.4 per cent from the February peak of 15.4 per cent.

Tesco had the best performance in terms of overall grocery sales among Britain's “big four” supermarkets, falling 1.8 per cent.

Morrisons had the largest decline out of the four, with a year-on-year drop of 6.2 per cent for the period according to Kantar, while Sainsbury's and Asda's sales dropped 2.6 per cent and 6.2 per cent, respectively.

Despite the declines in certain areas, overall grocery sales saw 9.9 per cent growth year-on-year over the last 12 weeks compared with the same period in 2019 according the market researcher.

The analysis also found that grocery prices have experienced inflation of 0.4 per cent in the past quarter.

“In monetary terms at least, we seem to be in a similar place to 12 months ago, but if we dig deeper into the data, we can see that our shopping habits are actually very different,” said Fraser McKevitt, head of retail insight at Kantar. “With the end of social distancing restrictions, people have been happier to head into stores to make more regular, smaller shops.

He added: “Consumers made an extra 108,000 shopping trips this month, while average basket sizes were 10 per cent smaller.” 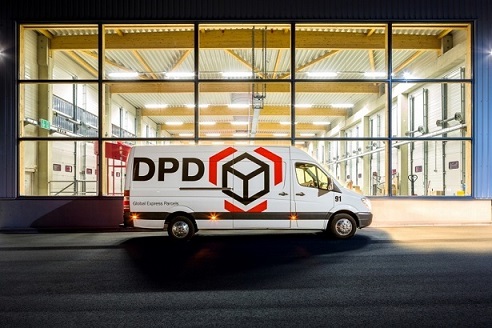