Around 10 of New Look's landlords have rejected its Company Voluntary Arrangement (CVA) proposal, which would move the majority of its UK stores’ rent to a turnover basis.

“While New Look and Deloitte engaged with us and this resulted in some changes to the proposal, this still fails to meet our best practice standards for CVAs and contains terms that property owners will object to," stated Melanie Leech, chief executive of the BPF.

“CVAs should not be about permanently ripping up leases – they are supposed to be a temporary measure, as part of a wider rescue plan, to get a business back onto its feet.”

The fashion retailer is looking to categorise its leases, changing 402 of them to a turnover percentage of up to 12 per cent, with the remaining 68 stores moving to nil rent.

New Look will have no additional rights to exit the new rental agreements until the end of the CVA - and even then only in the event that the store is underperforming.

In contrast to most retail CVAs, the plan does not affect its 11,200-strong workforce or include any store closures.

The CVA meeting date is scheduled for 15 September, with approval requiring a vote in favour by at least 75 per cent of unsecured creditors. 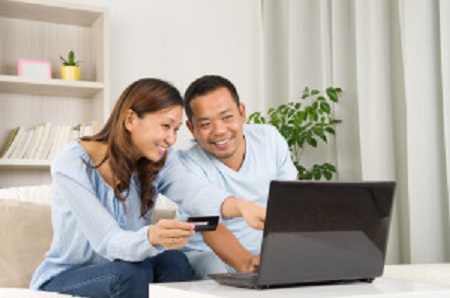 Smart checkout tech to process $387bn in transactions by 2025