Retailers will face less disruption from the so-called ‘pingdemic’ as the government announces changes to the NHS Covid-19 app which will reduce the number of people needing to self-isolate.

The government has urged the public to continue to use the platform as the update will result in fewer contacts being advised to stay at home following close contact with a positive case.

Over the past few weeks retailers have faced widespread staff shortages after employees were forced to self-isolate after being ‘pinged’ by the app.

In July, Iceland announced it was recruiting 2000 additional staff to address the shortage. The budget supermarket retailer also had to shut some of its stores after 1,000 staff members were ordered to stay at home.

As part of a review into the app announced by the health secretary, the ‘logic’ which underpins how close contacts are notified was updated on Monday.

The change will mean fewer contacts that took place when the positive case was unlikely to be at the peak of their infectiousness are advised to self-isolate, reducing the overall number of notifications sent by the app.

The government said that the update does not impact the sensitivity of the app, or change the risk threshold, and will result in the same number of high-risk contacts being advised to self-isolate.

“We want to reduce the disruption that self-isolation can cause for people and businesses, while ensuring we’re protecting those most at risk from this virus,” said Sajid Javid, health and social care secretary. “This update to the app will help ensure that we are striking the right balance.”

Javid added: “It’s so important that people isolate when asked to do so in order to stop the spread of the virus and protect their communities.”

According to the government, new scientific analysis shows that in the first 3 weeks of July, as cases were exponentially rising, the app averted up to 2,000 cases per day, and over 50,000 cases of Covid-19 including chains of transmission assuming 60 per cent compliance with instructions to self-isolate.

This is estimated to have prevented 1,600 hospitalisations. 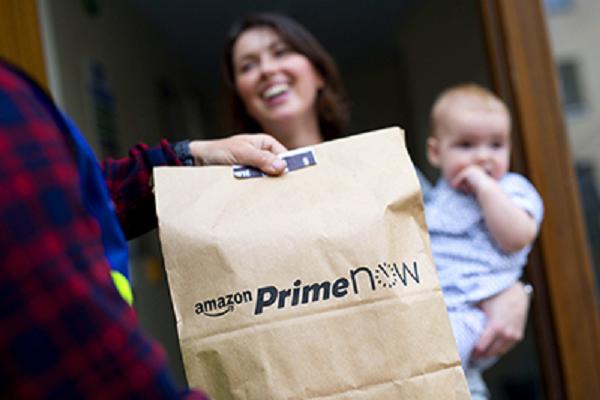