Refurbished consumer tech company musicMagpie has completed the installation of 290 kiosks in Asda stores across the UK.

The SMARTDrop kiosks allow customers to recycle their phones in exchange for cash.

Asda first announced its plans to role out the kiosks in September last year.

According to musicMagpie a total of £7 million has been paid out via the kiosks.

Customers are paid the money via their PayPal account or use the money to pay for their shopping in Asda.

The kiosks are part of a wider sustainability partnership between musicMagpie and Asda. Customers can buy and purchase refurbished technology and entertainment products such as DVDs through the Asda website.

Commenting on the news Steve Oliver, chief executive officer and co-Founder of musicMagpie, said: "In the current climate, it’s critically important that we make it as easy as possible for people to free up cash – especially as we know that that the average household has 11 items of unused consumer technology lying around, totalling £16.5 billion across the UK and depreciating by the day.”

The chief executive said that its partnership with Asda is part of its 'buy more, sell more, rent more' strategy.

The move comes after the re-commerce company expanded its rental subscription service to tablets, games consoles, and MacBooks earlier this year.

The service, which was first launched in October 2020, was originally available for smartphones. Since its establishment, the company has attracted 13,500 active subscribers. 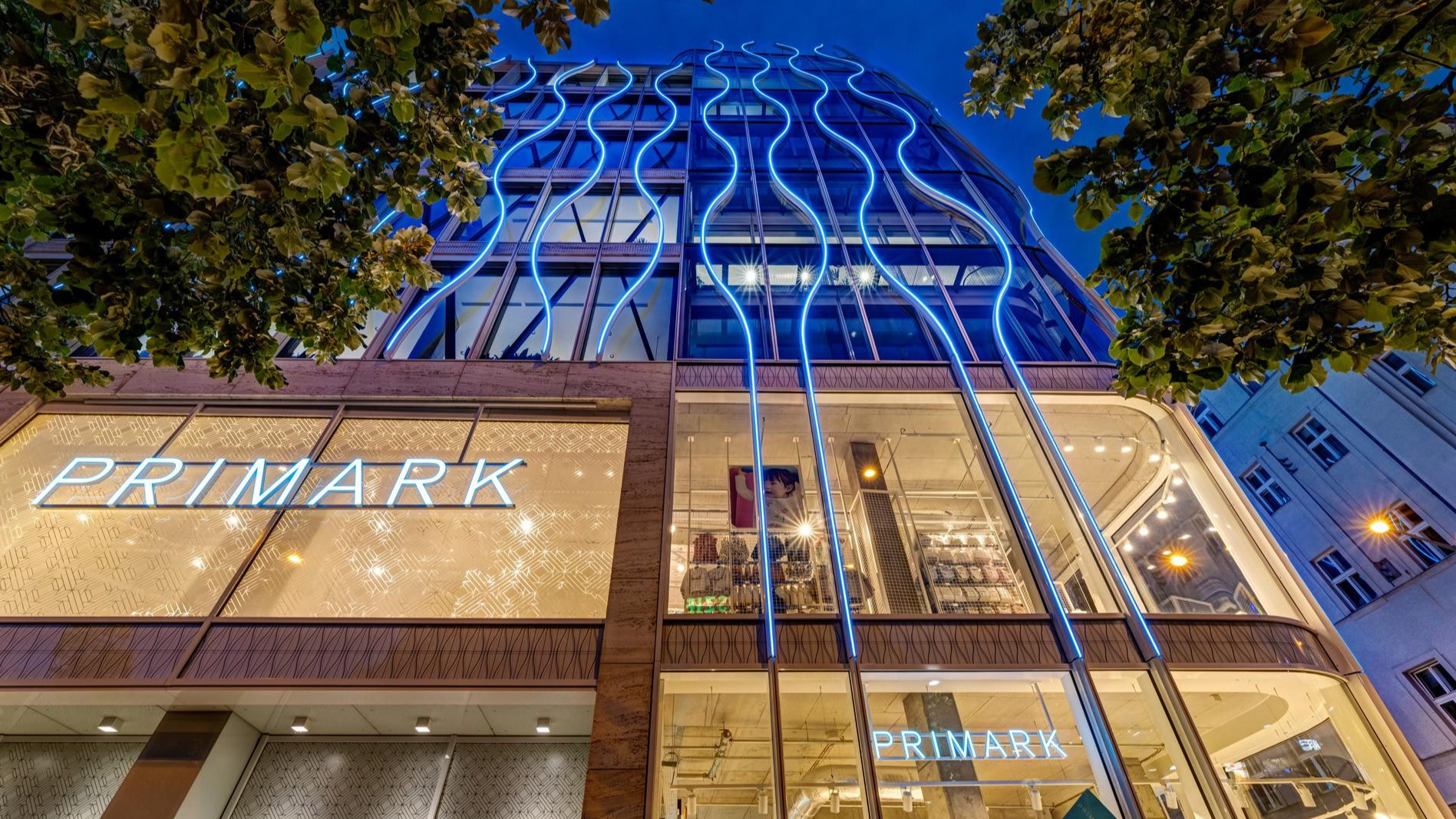 Gap to sell off Chinese business