Most UK consumers would sell data for less than £100

A majority of British consumers would be prepared to sell their personal data for under £100 if given the option.

A survey of 2,100 consumers by Juniper Research and Okta found that Brits would be willing to part with various aspects of their personal data and online identity in return for compensation.

For less than £100, a majority of UK consumers would be prepared to exchange their purchase history (63 per cent), location data (62 per cent), browsing history (59 per cent) and details of their online media consumption (59 per cent).

Over half would also be happy to share their social media activity, including what they post on social platforms (56 per cent) and who they follow or engage with (56 per cent).

The research found that although consumers are open to the idea of selling their data, most drew the line at passwords (69 per cent), offline conversations (67 per cent), biometric data (67 per cent) and personally identifiable information (61 per cent).

Other areas of concern include email and messaging history (61 per cent) and dating app activity (56 per cent).

There was also a generational divide in attitudes to data, with 55 per cent of Generation Z consumers and 49 per cent of Millennials willing to sell their data, whereas these figures dropped sharply amongst older age groups. Only 16 per cent of those aged between 65 and 75 would be happy to part with any type of their data.

Of those willing to sell, most respondents said they would accept under £100, dependent on the type of data. The research shows that consumers would generally accept between £10 and £50 for their location data (31 per cent), browsing history (30 per cent) and purchase history (29 per cent).

Ben King, EMEA chief security officer at Okta, said: “Our research found that many Brits do not understand what makes up their online identity - most are aware that things like usernames, online profiles and browsing history are readily available, but do not consider some less obvious aspects, such as listening history, details of devices connected to the internet and work done online.

“The reality is that companies are getting a huge amount of personal data for free at the moment,” he continued, adding: “But with public awareness on the increase, there’s a risk of alienating those who remain cautious about how their data is handled, so offering a financial incentive could potentially offer a solution to this." 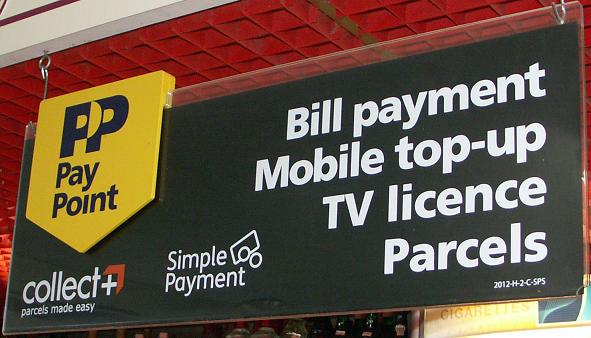