Kingfisher has recorded an overall sales hike of 16.2 per cent in the first quarter compared to pre-pandemic figures.

The retail giant, which owns household DIY brands B&Q and Screwfix, says that it has effectively been managing inflationary and supply chain pressures.

While B&Q sales were down 17.8 per cent in comparison to the same time last year, the business said the results reflected very strong comparatives during the pandemic and were impacted by storms in the UK in February.

Screwfix sales also decreased by 7 per cent compared to 2021.

Overall, in the UK and Ireland sales were down 14.2 per cent year-on-year to £1.6 billion, but up 16.7 per cent compared to pre-pandemic levels.

“While facing very strong comparatives in the prior year, our continued strategic progress has enabled us to retain a significant proportion of the increased sales during the pandemic,” said the Kingfisher boss.

He also announced that the business would be introducing a £300 million share buyback programme.

In the months ahead, Kingfisher plans on growing its scalable e-commerce marketplace, expanding Screwfix in the UK and France, and opening new stores in Poland.

The DIY giant said it remains cautious about the ongoing cost-of-living crisis and conflict in Ukraine. 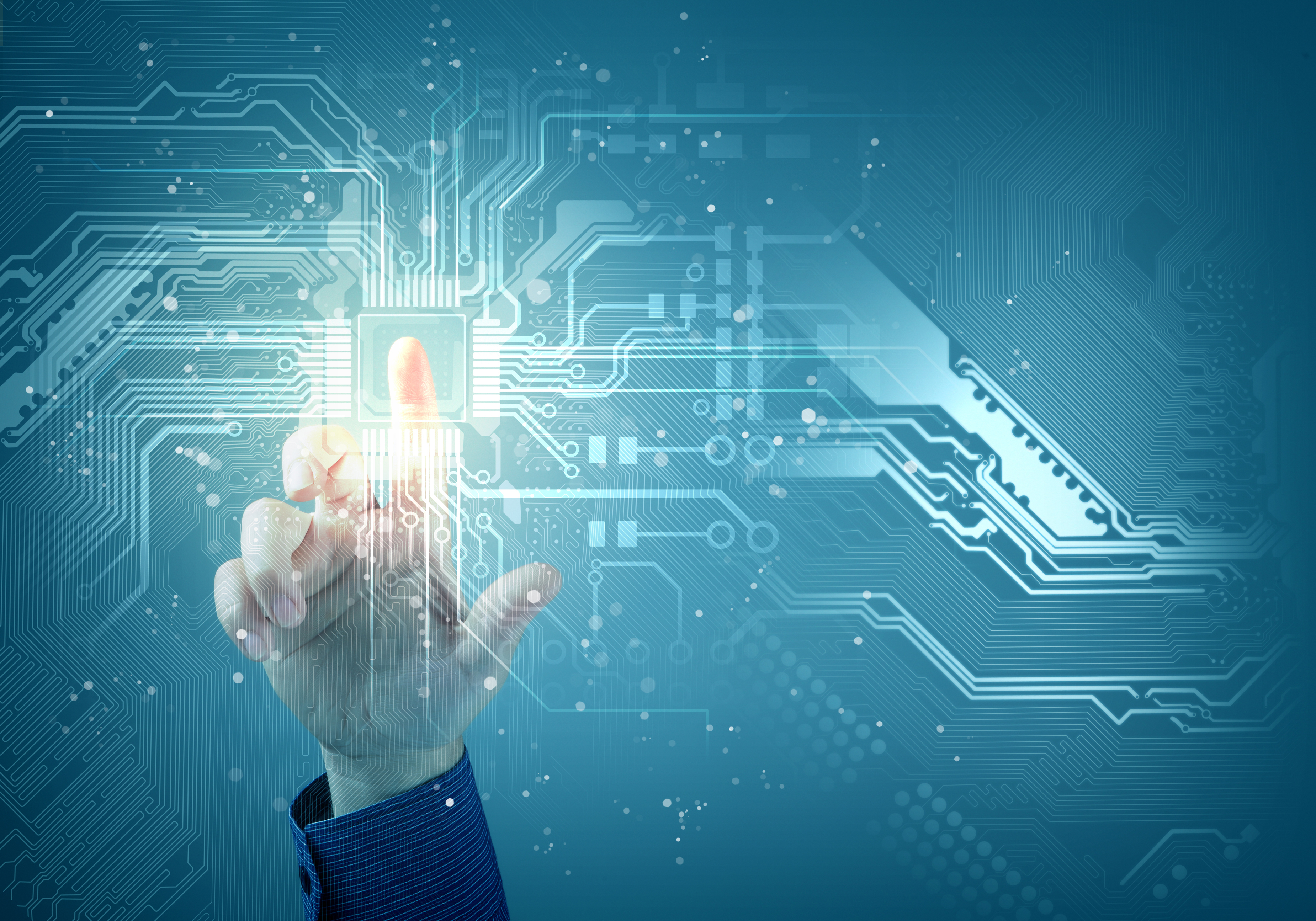