Harrods is set to take advantage of new laws to enlist agency workers to replace striking staff, according to documents seen by The Mirror.

Harrods would be the first employer to make use of the legislation which came into force last month, said the newspaper.

The news comes as around 150 members of the Unite union, who work in services, engineering, maintenance, and security at the luxury department store, are preparing to vote for possible strike action in a dispute over pay.

A letter sent from Harrods to its workers, as seen by The Mirror, said that the recent change to the law now allows agencies to provide temporary workers to perform duties normally performed by a worker who is on strike.

The letter added: “We are therefore no longer restricted from engaging temporary workers should any industrial action take place now or in the future.”

Commenting on the move, Sharon Graham, general secretary of Unite, said: “It comes as no surprise that Harrods, known for catering to the supremely well-off, could be the first employer Unite has come across to threaten low paid staff with the recent legislation designed to break strikes.” 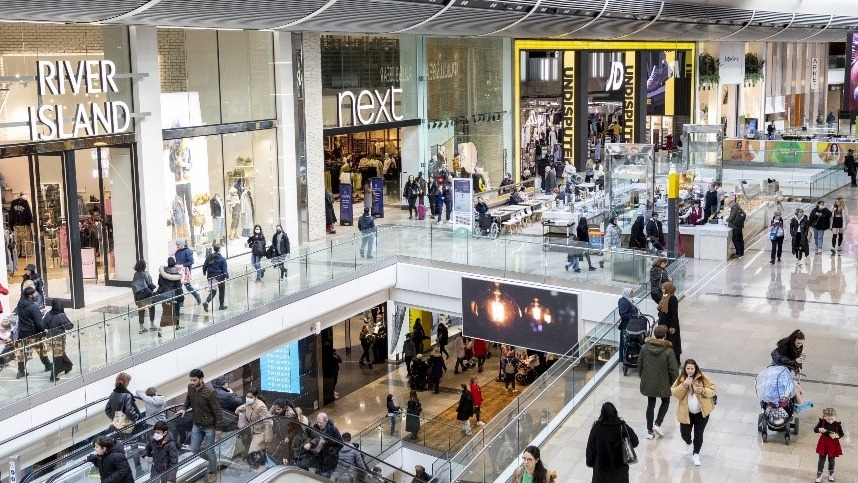