Halfords has cut its annual profit forecast, prompting the company’s shares to drop by 19 per cent.

The motoring parts and cycle retailer now expects its full-year underlying profit before tax to range between £50 million to £60 million, a drop from last June's forecast of £65 million to £75 million.

Halfords’ forecast reported that it is having difficulty in recruiting employees with necessary technical skills, while also citing inflationary pressures and a downturn in demand for products such as bicycles which surged during the pandemic. (works?)

The results come as Asos reveals revenue declined by four per cent in the last few months of 2022, as the company faced “challenging trading conditions”.

During the same four-month period, the British online fashion retailer reported a drop in UK sales of eight per cent, attributing the loss to “weak consumer sentiment”. 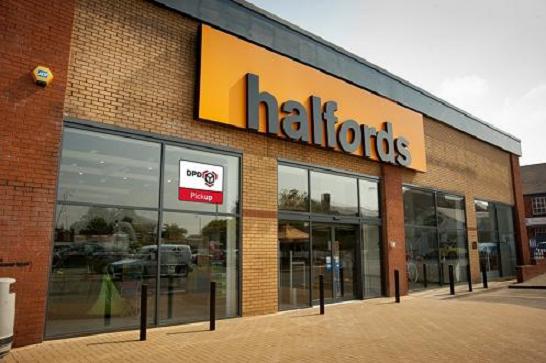 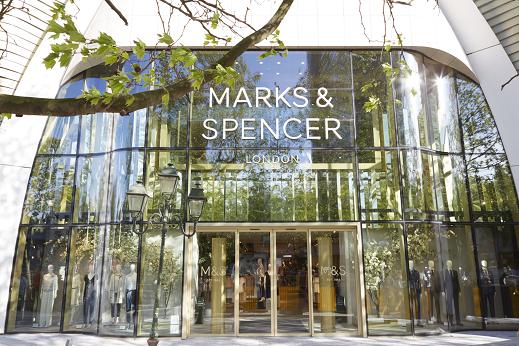