Frasers Group buys DW Sports out of administration for £37m

Mike Ashley's retail empire will also pay up to a further £6.9 million for stock from DW’s gyms, although it is not buying the DW name or brands.

A statement explained the deal would strengthen its gym and fitness business Everlast.

DW Sports filed for administration at the start of August, putting 1,704 employees at risk of redundancy.

“The well-publicised challenges for the retail and leisure sectors from the impact of COVID-19 have significantly affected DW Sports’ business,” stated administrators BDO. “However, we are continuing to trade while we explore the sale of as much of DW Sports’ business as possible."

BDO were reported to have been asking for around £20 million, with speculation that Whelan’s family could potentially buy back the business, but Ashley was then rumoured to be preparing a £30 million bid.

Frasers Group buys DW Sports out of administration for £37m 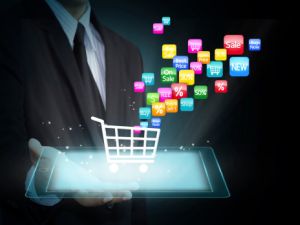