UK retail footfall improved last month, but was still much lower than pre-pandemic levels, according to the British Retail Consortium (BRC.)

Research from the trade association found that total footfall in the UK decreased by 27.7 per cent in May compared to 2019, representing a 12.3 per cent improvement on the previous month. Footfall was above the three-month average decline of 46.9 per cent.

Retail Parks saw footfall decrease by 19.9 per cent compared to two years ago, a 10.6 per cent improvement on the April rate, and above the three-month average decline of 32.9 per cent.

Shopping Centre footfall declined by 41.3 per cent, higher than the 12-week average decline of 56.2 per cent.

“May saw footfall levels improve across the UK’s high streets, retail parks and shopping centres. This was in part due to the further easing of Covid restrictions, including the reopening of indoor hospitality, which enticed consumers back to shopping locations knowing they could grab a drink or something to eat whilst enjoying a spot of retail therapy,” said Helen Dickinson, chief executive, BRC. “Nonetheless, footfall levels are still significantly down on two years ago.

Dickinson added: "Many high streets have an increasing number of vacant shops, and many retailers still face significant and mounting debts, and with £2.9 billion in unpaid rents built up over the pandemic.”

She warned that while the successful vaccination roll out had contributed to the improvement in footfall, restrictions on travel have denied many businesses – particularly in larger towns and city centres – vital overseas tourist spending.

“While still down compared to pre-pandemic levels, we’ve seen cautious but consistent improvement to footfall with each passing month as society unlocks and the vaccine roll-out continues at pace, giving retailers a cause for cautious optimism,” said Andy Sumpter, retail consultant EMEA, Sensormatic Solutions. “ However, the prospect of a sustained recovery is still very much hanging in the balance, with variants of concern and an uptick in infection rates threatening to undermine consumer confidence, and the final stage of unlocking far from a fait accompli.” 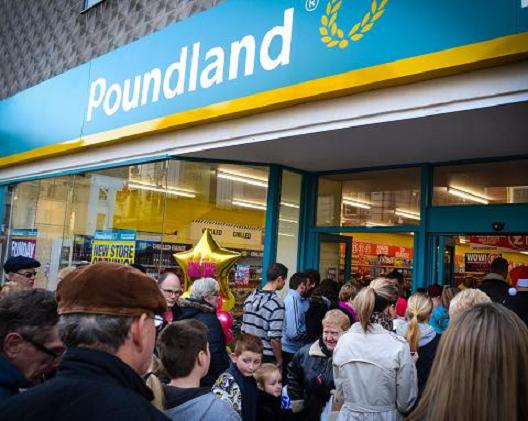 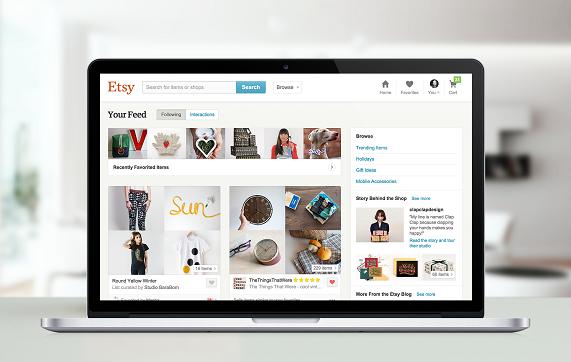