This is according to a report released today by governance and risk solutions provider Duff & Phelps, which features a survey of over 900 marketing and brand managers within the fast-moving consumer goods (FMCG) sector.

Consumer devotion to digital devices during the pandemic has supercharged the influencer industry. During lockdown, two thirds of FMCG companies have either maintained their influencer spending at pre-COVID-19 levels or increased it slightly, while nearly a fifth (19 per cent) upped it significantly.

By 2021, nearly half of FMCG companies (46 per cent) expect to spend 31 to 50 per cent of their total marketing budget on influencers - up a fifth compared to the average spent between 2018 to 2020 - while eight per cent will spend more than 70 per cent.

The average amount spent per influencer among FMCG companies globally was $22,151 per year. However, the UK spends on average $18,602 and boasts a high sales increase to expense ratio at 73 per cent - comfortably above the ‘all countries’ average of 46 per cent.

FMCG companies will typically spread their spending across dozens of influencers, with 45 per cent of companies stating they usually work with 51 to 100 at a time, and this could rise as the influencer method of marketing becomes more entrenched. UK companies appear to use the fewest number of influencers than other countries though, at around 66, compared to the global average of 81.

Michael Weaver, managing director for valuation advisory services at Duff & Phelps, said: “Marketing teams once relied on securing the most expensive celebrity they could afford for a television campaign or billboard, but this strategy is increasingly obsolete in the digital age.

"FMCG companies are satisfied with the return on investment from influencers and are diverting marketing spend away from other traditional advertising and marketing tactics to keep the momentum going," he continued, adding: "We can’t deny that the lockdown and subsequent restriction measures have also played a part in boosting the industry, but regardless, we don’t expect influencer marketing to slow down post-COVID-19 either.”

Influencer marketing also comes with certain risks, with the research revealing that 85 per cent of FMCG companies have had their brand negatively impacted due to an association with an influencer, with almost a quarter (24 per cent) of these companies claiming to have been adversely affected multiple times.

The survey found that more than two thirds of FMCG companies (69 per cent) had doubted an influencer’s follower count on one or multiple occasions compared to just a quarter (26 per cent) who had never had any concerns. 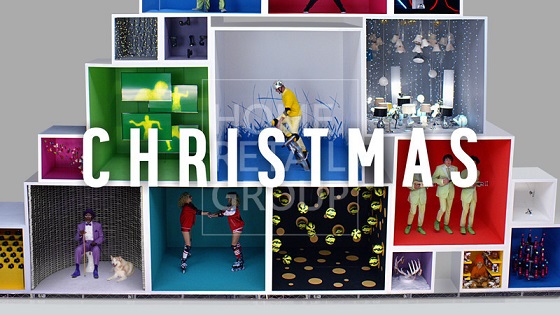