‘Little cause for optimism’ in retail’s slow recovery

On a total basis, sales increased by 3.2 per cent in July, against an increase of 0.5 per cent in July 2019 – the second consecutive month of growth since the start of the pandemic.

BRC chief executive Helen Dickinson commented: “Many shops continued to struggle as footfall was down, with many people still reluctant to go out, and fewer impulse purchases.

“The strongest performance came from food, furniture and homeware, as consumers increasingly invest in their time at home, however, many shops, particularly in fashion, jewellery and beauty, are still struggling to survive.”

Dickinson noted that while the rise in retail sales is a step in the right direction, the industry is still trying to catch up lost ground, with most shops having suffered months of closures.

“The fragile economic situation continues to bear down on consumer confidence, with some retailers hanging by only a thread in the face of rising costs and lower sales – rents are also continuing to accumulate and the next quarter rent day could see many otherwise viable businesses fall into insolvency, costing stores, jobs and economic growth.”

The BRC therefore called on the government to adopt the proposal from landlords and tenants for a Property Bounceback Grant, which would deliver £7 billion in tax revenue to the exchequer and save 375,000 jobs.

Paul Martin, UK head of retail at KPMG, said that while social distancing restrictions have eased and our daily lives have started to return to a degree of normality, shoppers are still focussed on life at home for the most part.

“Online sales continue to remain prominent - accounting for over 40 per cent of sales - while food and home focussed categories like furniture, homewares and kitchen accessories remained among the strongest performers.

“September will be the real test for retailers this quarter, traditionally being a month of high volumes driven by the return to school after the holiday season,” he continued, adding: “That said, with the furlough scheme unwinding and wider economic uncertainty set for the autumn, consumer anxiety will likely rise along with it.”

‘Little cause for optimism’ in retail’s slow recovery 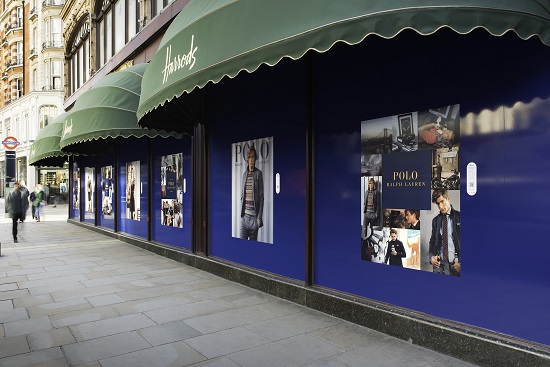