Asos has announced plans to write off up to £130 million of stock after recording a loss of £39 million this year.

The online fashion retailer’s chief executive, José Antonio Ramos Calamonte, said that the company needs to improve the way it operates, describing the business as too capital intensive, complex, and overstretched globally.

The business plans to roll out a new commercial model that aims to establish a shorter buying cycle, improve speed to market, and result in a change in stockholding requirements.

"Today, I have set out a clear change agenda to strengthen ASOS over the next 12 months and reorient our business towards the future,” said the chief executive in the company’s latest financial results. “This includes a number of decisive, short-term operational measures to simplify the business, alongside steps to unlock longer-term sustainable growth by improving our speed to market, reinforcing our focus on fashion, strengthening our top team and leveraging data and digital developments to better engage customers.”

Asos has been struggling with declining sales throughout the year, due to both inflation and a hike in the number of returns. 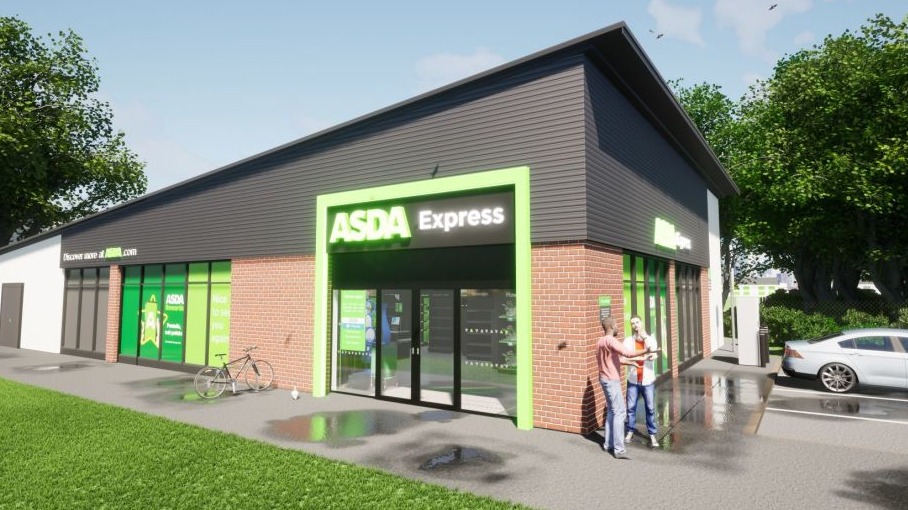