Amazon and Stripe have announced plans to expand their longstanding partnership.

The new global agreement will see Amazon “significantly” expand its use of Stripe’s core payments platform to handle payments volume across its businesses including Prime, Audible, and Amazon Pay in the US, Europe, and Canada.

Max Bardon, vice president of payments at Amazon, said that Stripe has helped to speed up its and that it values the FinTech’s reliability.

Under the agreement, Stripe said it will also expand its use of Amazon Web Services (AWS), its long-standing cloud infrastructure provider, to run and grow its business.

“AWS gives Stripe enormous developer leverage, which we then deploy in service of our users,” said David Singleton, chief technology officer at Stripe.

Singleton continued: “As we look at the decade ahead, it’s clear the best path forward for Stripe and for our users is to partner more closely with Amazon.” 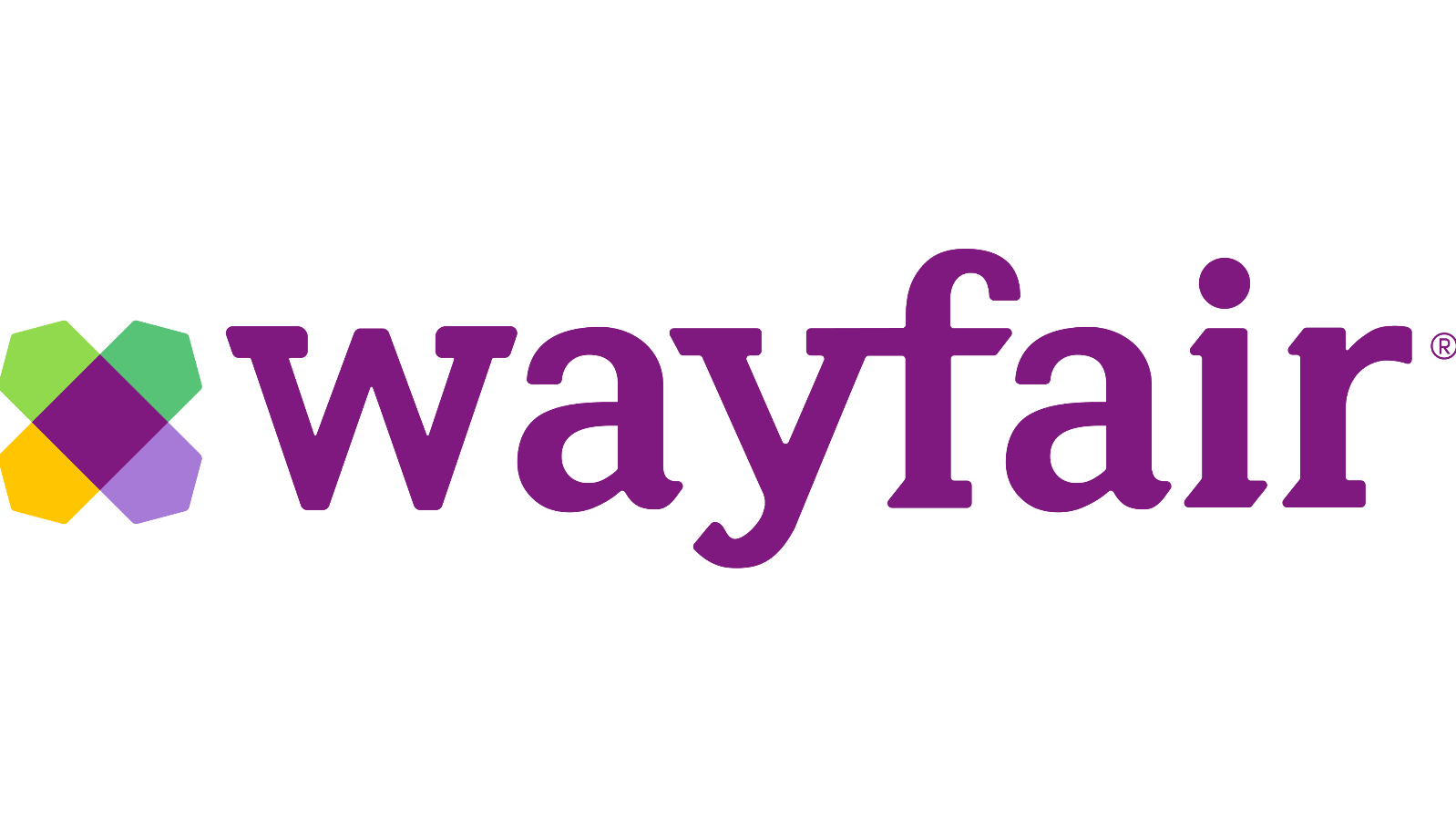