Workers based at a fulfilment centre in Coventry are to make history as they stage the first ever Amazon strike in the UK today.

Hundreds of employees at the warehouse voted to walk out over the company’s 50 pence per hour pay offer.

The move comes after an industrial action ballet saw over 98 per cent of workers at the site vote to strike.

Amazon said that a tiny proportion of its workforce is involved, with only one per cent of its UK employees voting in the ballot.

However, the strike follows a series of protests over pay and working conditions which took place last year on Black Friday. Workers across 40 countries– including employees at the Coventry warehouse–reportedly took part in strikes or protests to coincide with the shopping phenomenon.

According to GMB, the union representing the UK workers, Amazon UK Services paid only £10.8 million in tax in 2021, despite recording pre-tax profits of £204 million.

“Today, Amazon workers in Coventry will make history,” said Stuart Richards, GMB senior organiser. “They’ve defied the odds to become the first ever Amazon workers in the UK to go on strike. They’re taking on one of the world’s biggest companies to fight for a decent standard of living.”

The organisation said that after six months of “ignoring all requests” to listen to worker concerns, it is calling on Amazon UK bosses to do the right thing by giving workers a “proper pay rise”.

“We appreciate the great work our teams do throughout the year and we’re proud to offer competitive pay which starts at a minimum of between £10.50 and £11.45 per hour, depending on location,” said an Amazon spokesperson. “This represents a 29 per cent increase in the minimum hourly wage paid to Amazon employees since 2018.”

The company says that it also offers benefits “worth thousands” more – including medical insurance and subsidised meals.

Amazon added that the strike will not impact British customers because the Coventry site does not directly serve them, rather it provides stock to fulfilment centres.

The company is closing its centres in Doncaster, Hemel Hempstead in Hertfordshire and Gourock, western Scotland. 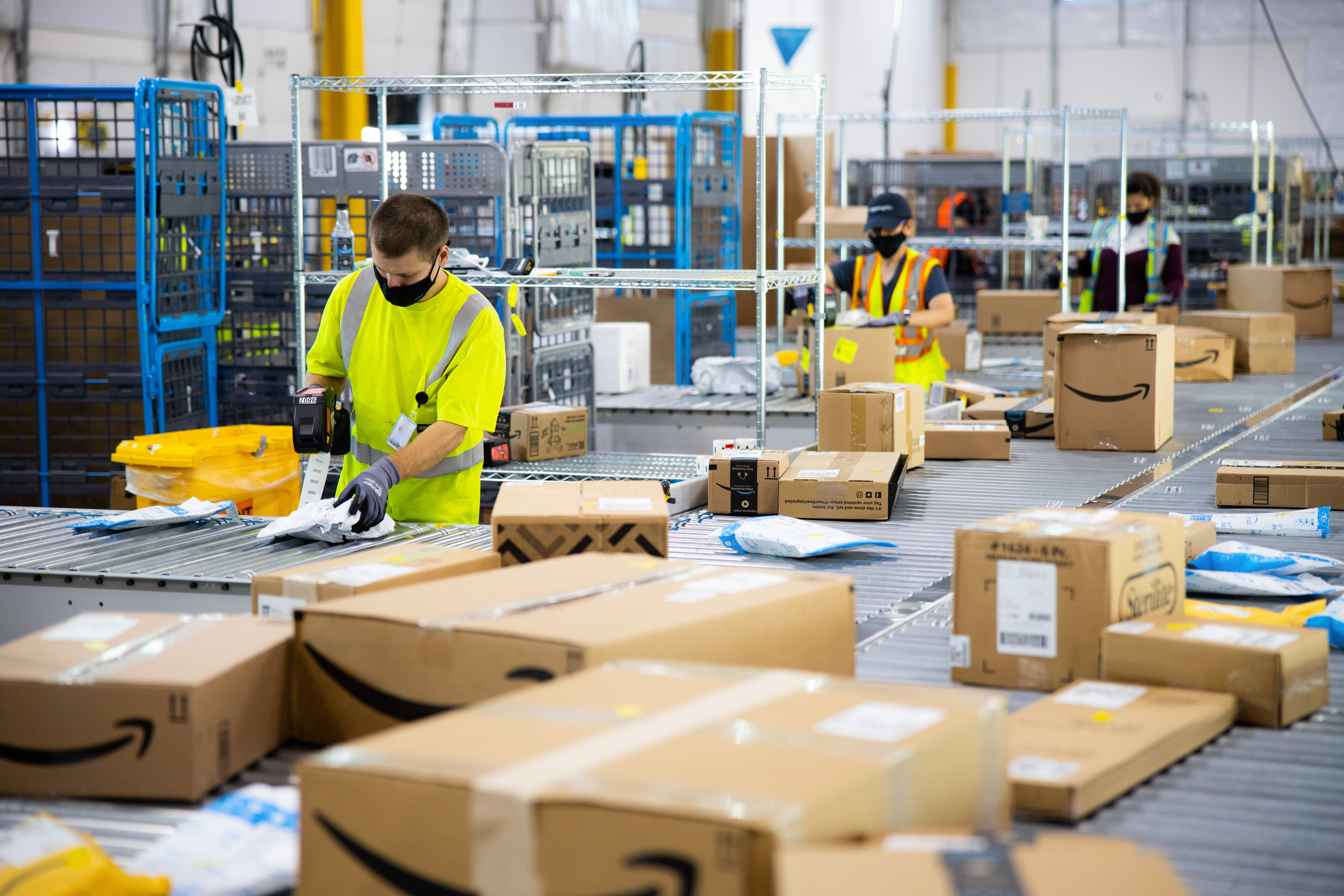 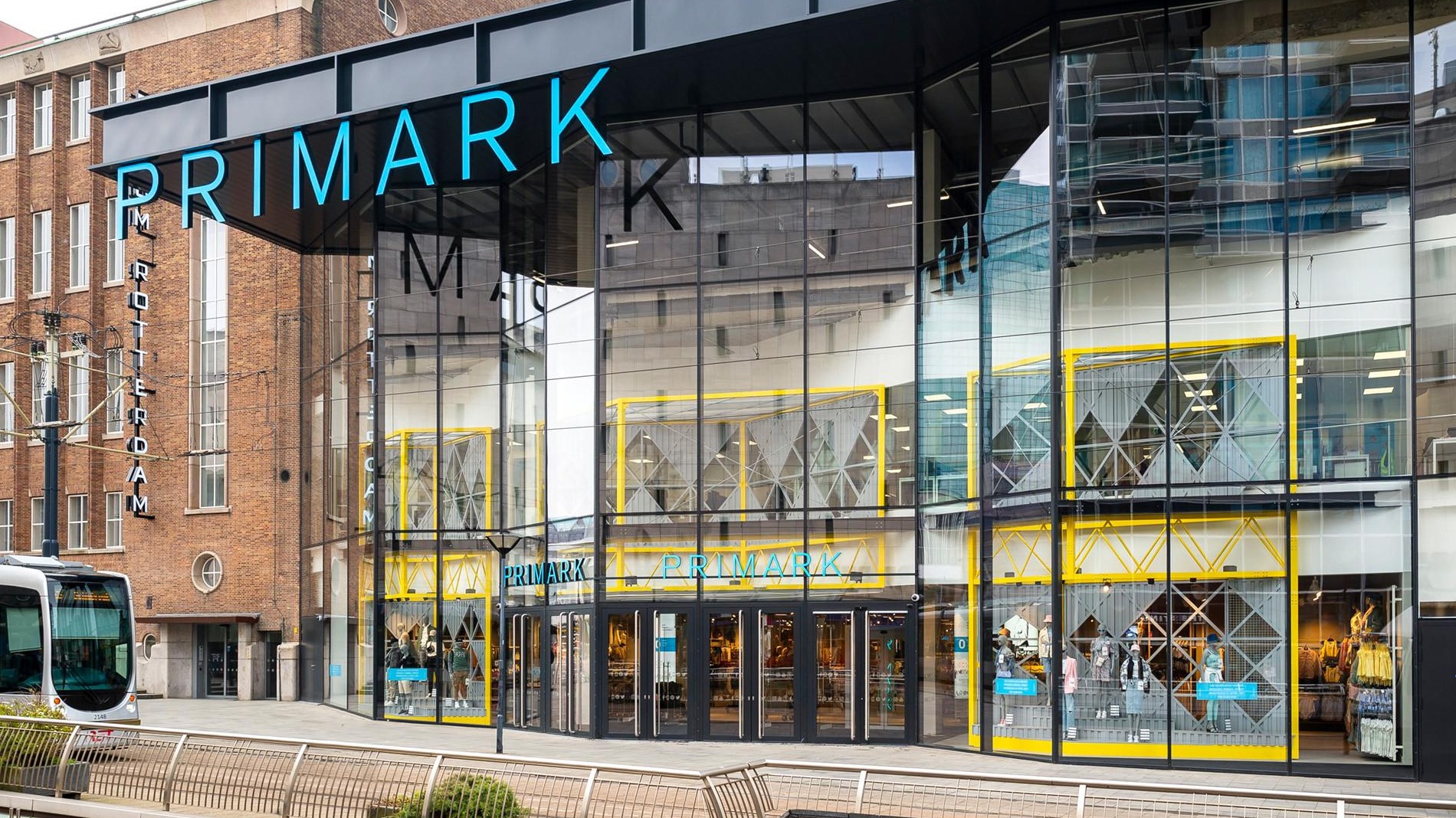 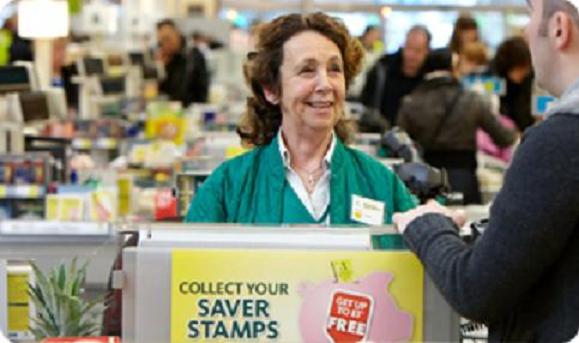