Amazon is reportedly planning to lay off approximately 10,000 staff in what would be the largest job cuts in the ecommerce giant’s history.

According to the New York Times’s Karen Weise, the job cuts will be across a wide range of divisions including retail, human resources and devices including the Alexa AI assistant. The report notes that the number isn’t fixed, with layoffs set to roll out on a team-by-team basis.

Should the number stay at 10,000, it would represent around 3 per cent of Amazon’s corporate employees and just under 1 per cent of its total global staff base of more than 1.5 million workers.

This represents the latest spate of job cuts from BigTech firms. Facebook owner Meta last week cut 11,000 staff while one of Elon Musk’s first actions as owner of Twitter was to cut around half of its 7,500 staff. Platformer also reports that Twitter has cut 4,400 of its contract workers.

Amazon was one of the biggest winners out of the Covid-19 pandemic as house-bound consumers avoided physical retail locations. However, much like other pandemic winners like Netflix, the post-pandemic period has been less kind to Amazon, with the company’s growth slowing to its lowest rate in two decades earlier this year.

Last month, the company warned of a further slowdown in growth for the upcoming holiday season in a move which wiped nearly 20 per cent – over $200 billion – off its valuation overnight.

Elsewhere in an interview with CNN, Amazon founder Jeff Bezos warned of a looming recession in the US. He said: "Things are slowing down, you're seeing layoffs in many, many sectors of the economy. The probabilities say if we're not in a recession right now, we're likely to be in one very soon." 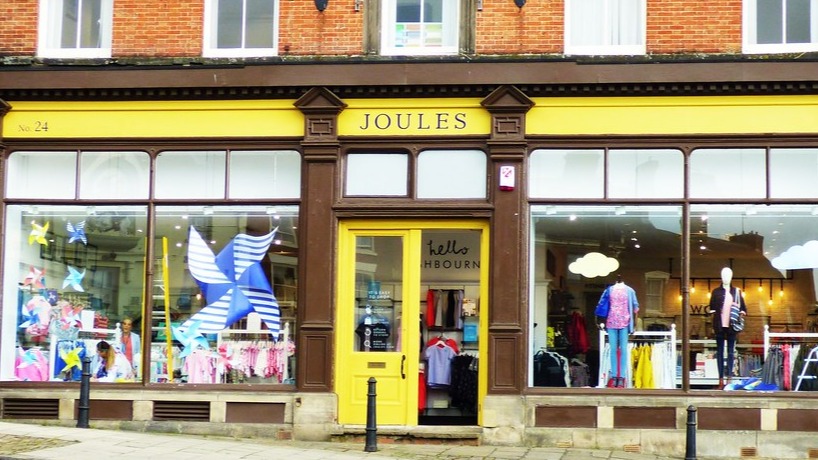