Amazon has reported a loss for the second time this year.

The e-commerce giant experienced a $2 billion loss compared with a net income of $7.8 billion during the same period of 2021.

Sales increased by just seven per cent to $121.2 billion in the quarter, compared to 27 per cent in the same period of 2021.

A $7.6 billion loss was largely driven by the collapse in shares of electric vehicle automaker Rivian Automotive, which Amazon has heavily invested in.

“Despite continued inflationary pressures in fuel, energy, and transportation costs, we’re making progress on the more controllable costs we referenced last quarter, particularly improving the productivity of our fulfilment network,” said Andy Jassy, Amazon chief executive. “We’re also seeing revenue accelerate as we continue to make Prime even better for members, both investing in faster shipping speeds, and adding unique benefits such as free delivery from Grubhub for a year, exclusive access to NFL Thursday Night Football games starting September 15, and releasing the highly anticipated series The Lord of the Rings: The Rings of Power on September 2.”

The company said in the third quarter it expects net sales of between $125 billion and £130 billion, or to grow between 13 and 17 per cent compared with 2021. 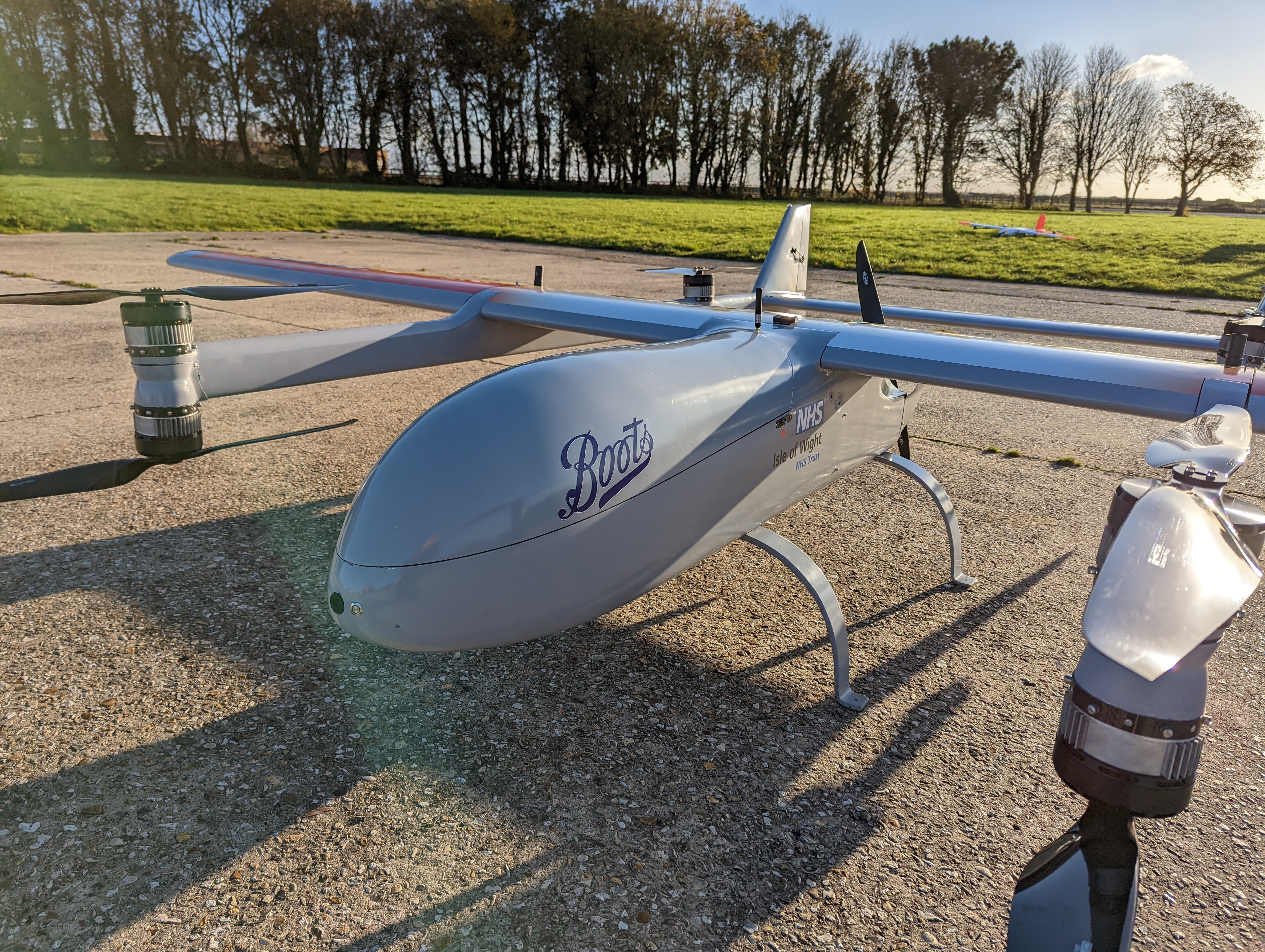