Carbon emissions at Amazon increased by 18 per cent last year.

The e-commerce giant attributed the hike in emissions to its strong growth in 2021, which saw the company's sales jump 27 per cent in the second quarter.

Growth has since slowed to seven per cent, according to Amazon's second quarter financial results.

Amazon's latest sustainability report, published on Monday, revealed that the company's total carbon footprint increased to 71.54 metric tons of carbon dioxide last year, up 18 per cent compared to the previous year and nearly 40 per cent higher than 2019.

Amazon highlighted the fact its carbon intensity has decreased by 1.9 per cent, but this figure is marginal in comparison to last year, which saw levels decline by 16 per cent.

“We are proud of the progress we’ve made, but we recognise we have more to do,” said Kara Hurst, vice president, worldwide sustainability, Amazon.

She said that while the path to achieving its goals may be long and complex, the company is not "deterred".

Last month, Amazon reported a loss for the second time this year.

The e-commerce giant experienced a $2 billion loss in the second quarter compared with a net income of $7.8 billion during the same period of 2021. 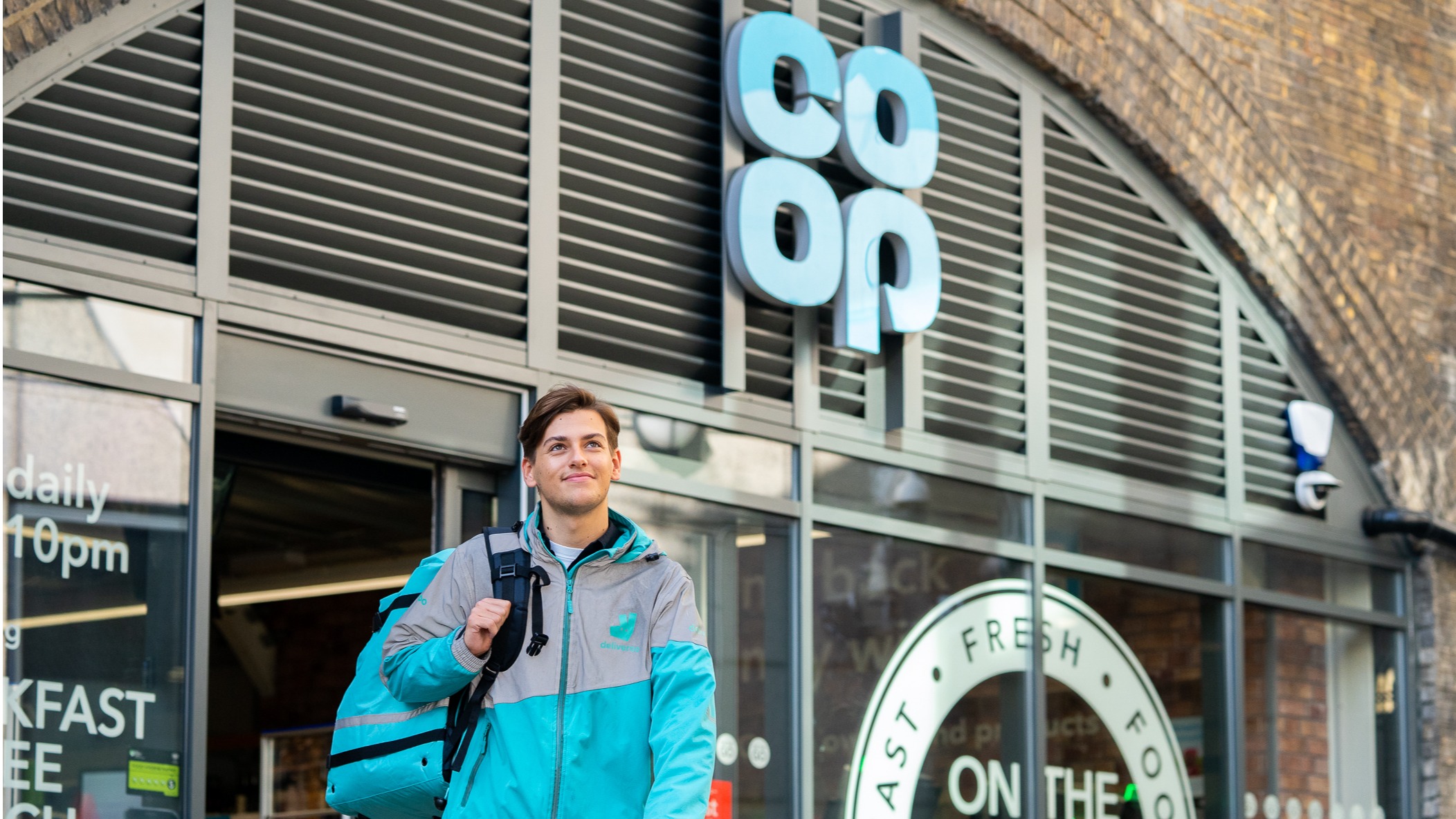 Majority of over 65s feel ‘shut out’ by online brands