Tesco is now using electrically-powered lorries to deliver to more than 400 stores in Greater London.

Reportedly the first of their kind, the lorries, made by Renault Trucks, are expected to replace around 30,000 miles per year of diesel-fuelled road miles with clean green energy while removing 23 tonnes of CO2 emissions per year.

Many towns and cities are planning zero-emission zones to tackle poor air quality, and electric vehicles will play an increasingly important role in delivering goods into areas where diesel lorries are prohibited, Tesco said.

Tesco has installed electric charge points at its Dagenham distribution centre to power the vehicles, which are comprised of multi-temperature storage zones – allowing the vehicle to move stock with different temperature needs.

Commenting on the lorries, Jason Tarry, chief executive of Tesco in the UK and Republic of Ireland, said: “The Tesco distribution network is one of the largest in the UK and provides us with a great opportunity to roll out new technologies like this industry-leading E Tech electric truck from Renault Trucks.”

He added: “Together with our switch to electric home delivery vans and rolling out electric vehicle charging points for our customers, we’re really excited about the improvements we’re making across our business, and our transition to electric vehicles.” 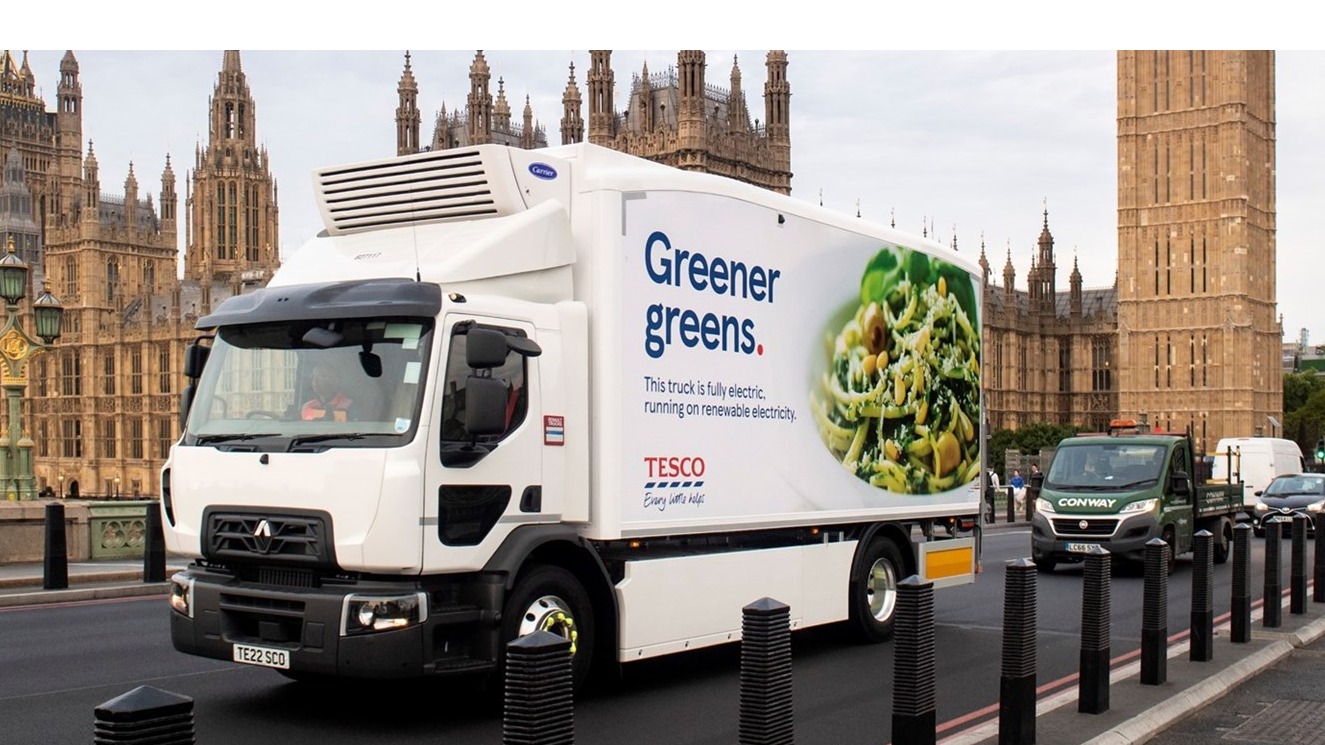 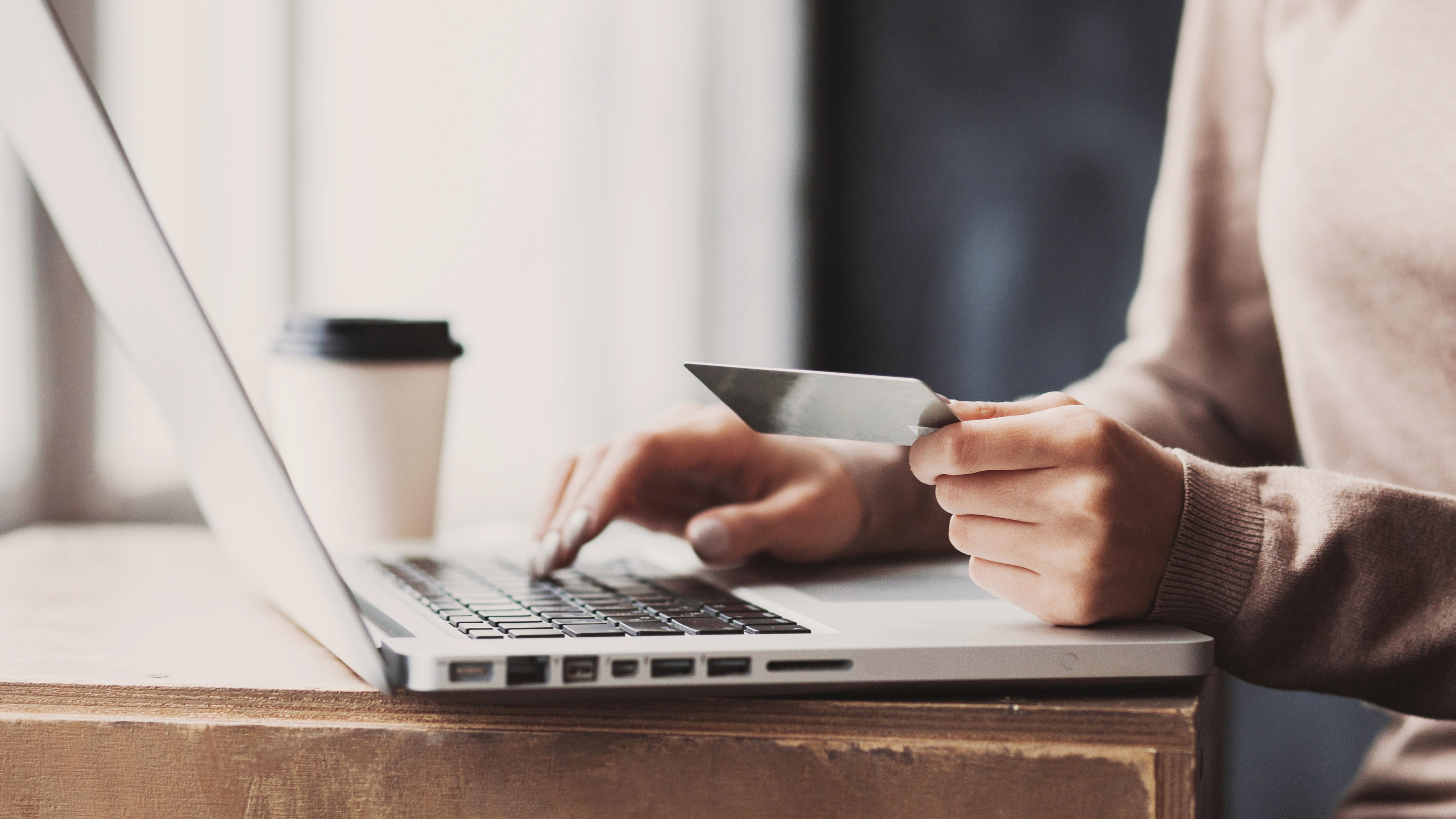