Amazon workers based at a warehouse in Coventry are today becoming the first in the UK to hold a formal strike ballot.

Hundreds of workers are today voting on whether to strike over the e-commerce giant's 35 pence per hour pay rise offer, according to the GMB union.

Any industrial action is likely to take place in November.

“These Amazon worker will be the first ever in the UK to take part in a formal strike ballot – they're making history,” said Amanda Gearing, GMB senior organiser. “They’re being offered 35p an hour during the worst cost of living crisis in a generation – and that’s from a company worth more than £1 trillion. Understandably, they are furious.”

Gearing added: “Amazon can afford to do better. It’s not too late to avoid strike action; get round the table with GMB to improve the pay and conditions of workers.”

“Starting pay for Amazon employees has increased to a minimum of between £10.50 and £11.45 per hour, depending on location," said an Amazon spokesperson. "This represents a 29 percent increase in the minimum hourly wage paid to Amazon associates since 2018.

"On top of this, employees are offered a comprehensive benefits package that includes private medical insurance, life assurance, income protection, subsidised meals, an employee discount and more, which combined are worth thousands of pounds annually, as well as a company pension plan.” 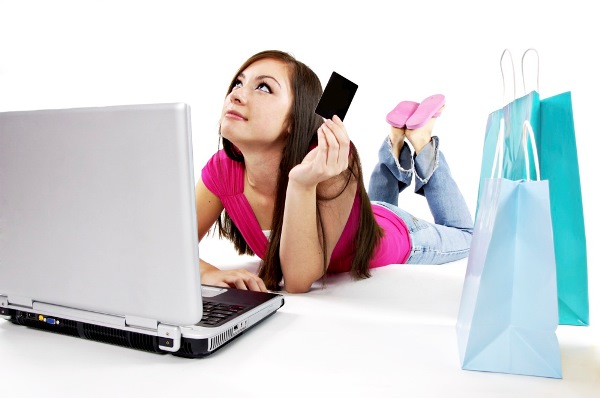