Adidas has terminated its partnership with Ye – formerly Kanye West – after the US rapper made antisemitic comments on Twitter.

The move comes after Adidas faced criticism across social media this week, with many users saying the company was staying silent on Ye's comments and taking too much time to cut ties with the rapper.

“Adidas does not tolerate antisemitism and any other sort of hate speech,” said the sportswear brand in a statement. “Ye’s recent comments and actions have been unacceptable, hateful and dangerous, and they violate the company’s values of diversity and inclusion, mutual respect and fairness.”

The company is ending production of Yeezy branded products and stopping all payments to Ye and his companies with immediate effect.

Adidas said that its decision to cut ties with Ye means the company is losing up to €250 million from its 2022 income, given the high seasonality of the fourth quarter.

The company had already put its collaboration with Ye under review after he showcased a “White Lives Matter” t-shirt during Paris Fashion Week.

Clothing retailer Gap has also terminated its contract with Ye.

"Antisemitism, racism and hate in any form are inexcusable and not tolerated... We are partnering with organisations that combat hate and discrimination," wrote Gap on its Instagram. 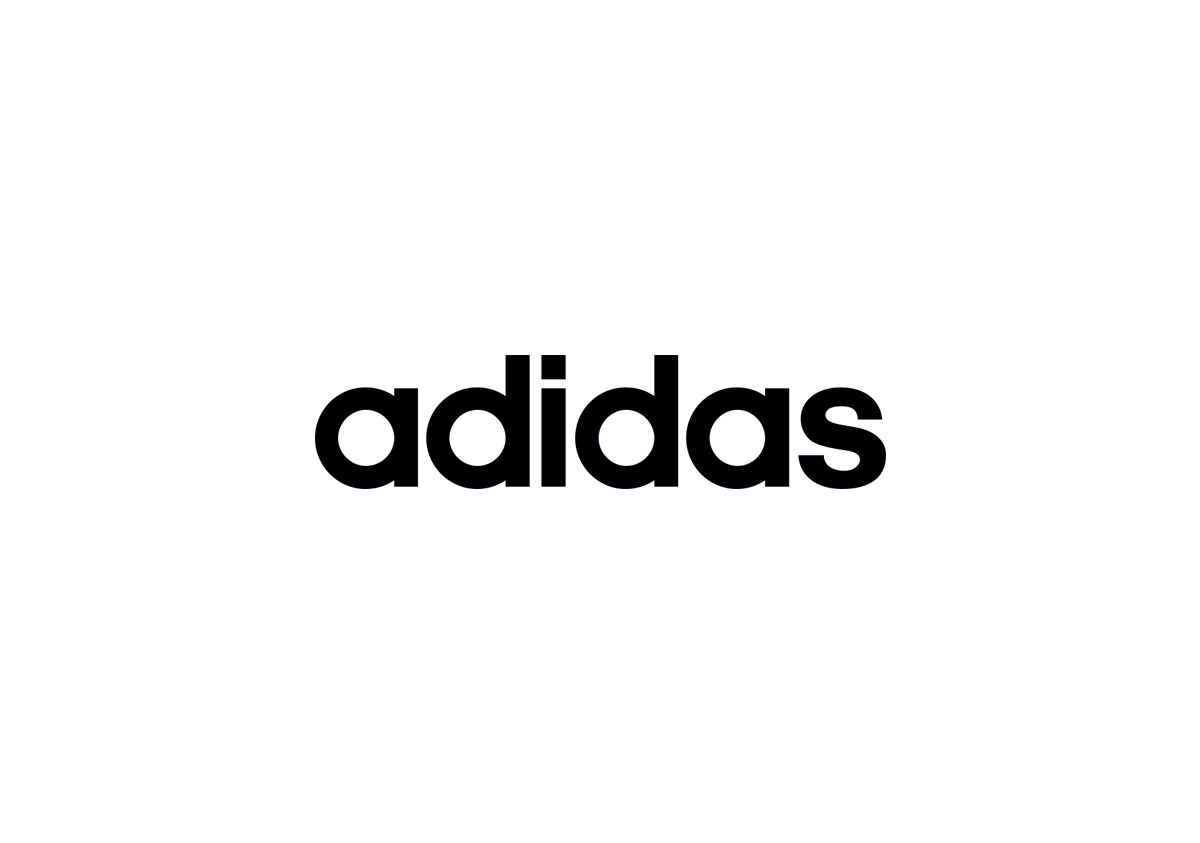 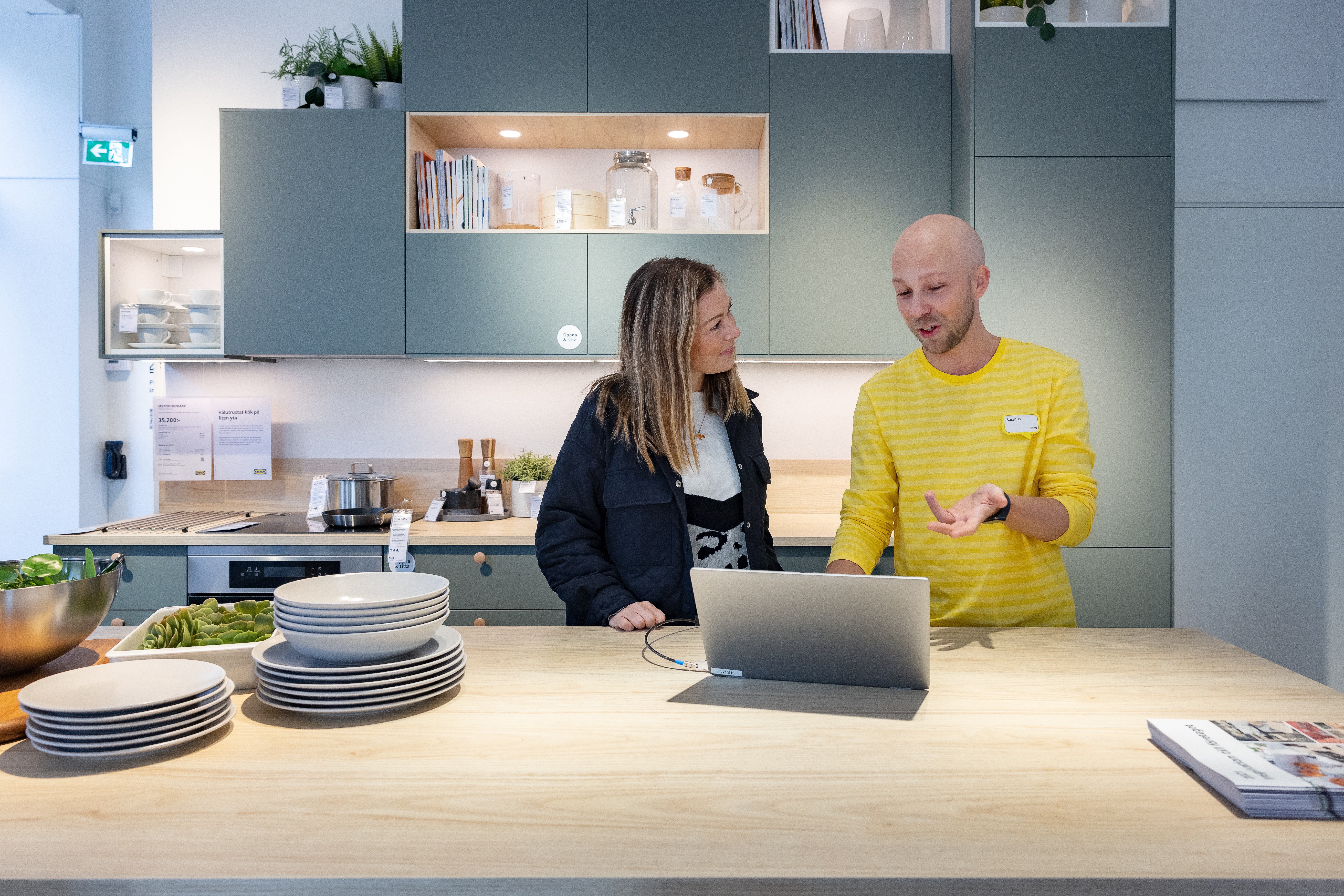