Wilko has announced that from next month it will outsource its customer service operations, resulting in redundancy for 95 staff.

Confirming that staff at its contact centre in Worksop, Nottinghamshire were currently in a consultation process, the discount retailer said the decision, which had “not been undertaken lightly”, would ultimately improve operational efficiency.

Exall added: "Using the expertise and customer service-specific technology of a third-party provider means we can now deliver the experience that our customers rightly demand of us."

Last year the embattled retailer closed 13 stores out of a planned 15 overall closures. Now with 402 stores across the UK, it said the decision was part of a review prompted by a number of leases coming to an end.

In addition, Wilko also recently sought a £30 million debt facility and sold its Nottingham-based distribution centre to logistics company DHL for £48 million in a move to “unlock additional capital”. 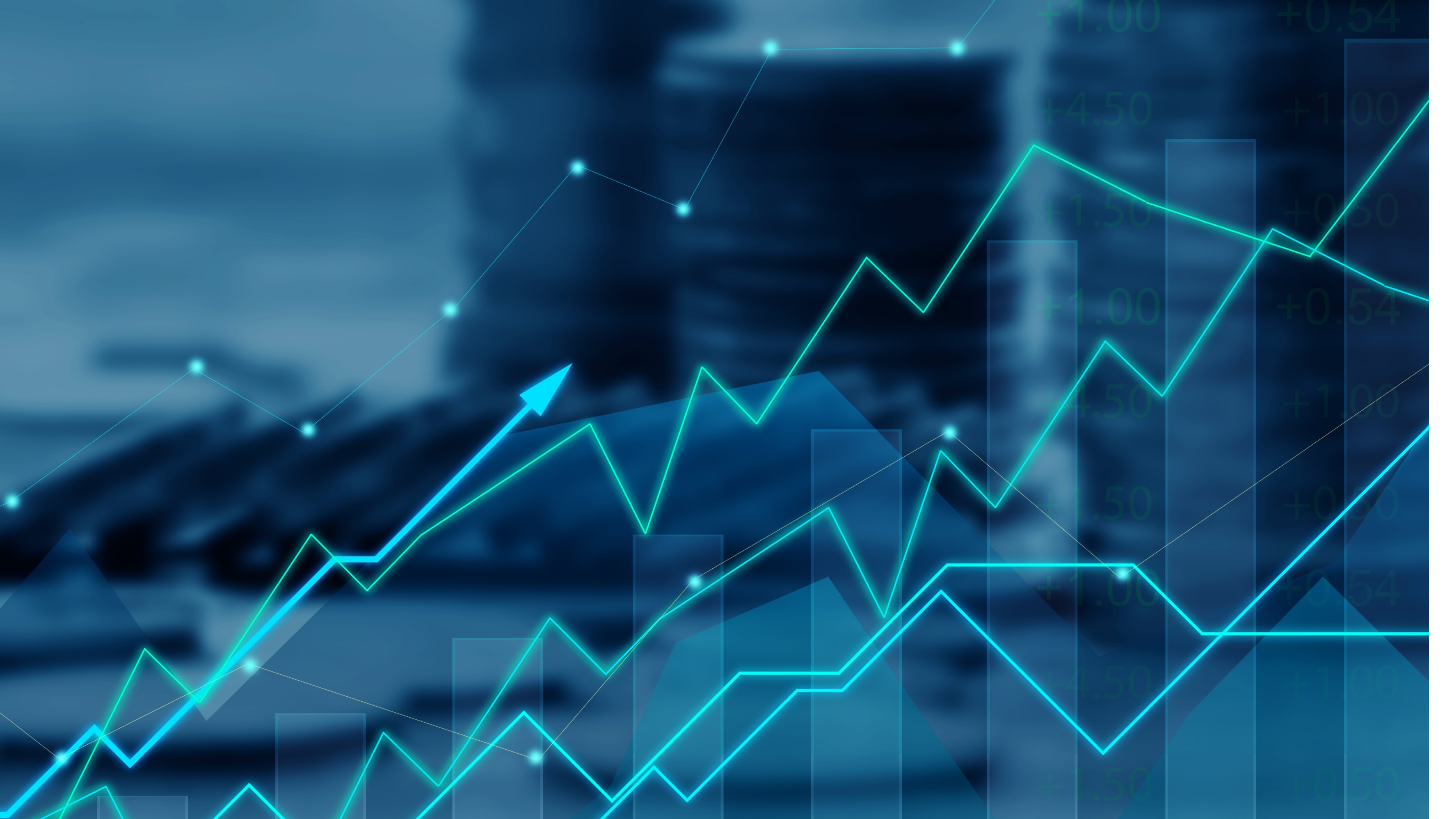 Very sales up during festive period