The amount of packaging on supermarket shelves dropped by 10 per cent between 2018 and 2020, according to the latest figures from WRAP.

The British NGO leads UK Plastic Pact, an initiative which brings together businesses from across the plastics value chain, the government, and independent organisations to tackle plastic waste.

The organisation added that innovations in recycling plastic bags and wrapping through increased front of store collections are starting to deliver an opportunity to scale up the collection and recycling of plastics.

WRAP highlighted a number of current actions from supermarkets and other retailers to reduce plastics, including Morrisons, which has announced the removal of plastic bags from bananas. It said that once rolled out, this will reduce plastic by 180 tonnes, or 45 million bags every year.

According to WRAP, Asda, working in partnership with a number of partners, including Unilever, has added more than 50 new product lines to its refill trial and extended the trial to more stores including in York and Glasgow, with Milton Keynes to follow.

Aldi, Asda, Lidl, Marks & Spencer, Morrisons, and Waitrose are all piloting similar collections, and the number of collection points are anticipated to reach more than 6,000 in January 2022.

"The results of real-life reuse and refill trials carried out under the Pact are extremely exciting for how we could shop packaging-free in the future," said Marcus Gover, WRAP chief executive. "We see a 50 per cent growth in plastics reprocessing in the UK, which is a massive improvement and Recycle Week marked a record high in terms of the numbers of people recycling – helping complete the cycle of plastics to keep them in the economy and out of the environment.

"But as COP26 made clear, we have a long way to go and little time to make big changes.” 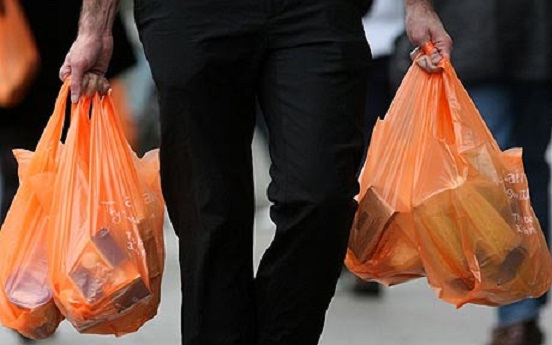