Footfall across the UK’s shopping centres increased by nearly 17 per cent on Black Friday.

According to figures from Springboard, the number of shoppers at High Streets jumped by around 11 per cent, while retail parks saw a seven per cent rise.

Overall last week, footfall across all retail destinations increased by just over three per cent compared to the previous week.

But by Saturday footfall had returned to normal levels, with a boost of just 0.6 per cent in comparison to the prior week.

“UK retail destinations received a boost last week from Black Friday, with an increase in footfall from the week before that was twice as large as in the previous week," said Diane Wehrle, insights director, Springboard. "Footfall rose in all three destination types, but shopping centres fared particularly well, which is a result we would expect to see as shopping centres comprise a critical mass of larger retailers, the vast majority of which actively participate in the event."

But Wehrle warned that footfall still remained "significantly lower" than pre-pandemic levels, which she said indicates "consistent nervousness" around spending in the current climate.

The figures come after the the data analytics company published disappointing footfall numbers two weeks ago, when numbers across the UK’s shopping destinations increased by just over one per cent after a decline of more than seven per cent in the previous week.

At the time, Springboard said that under normal trading conditions there would be a larger spike after such a decline. 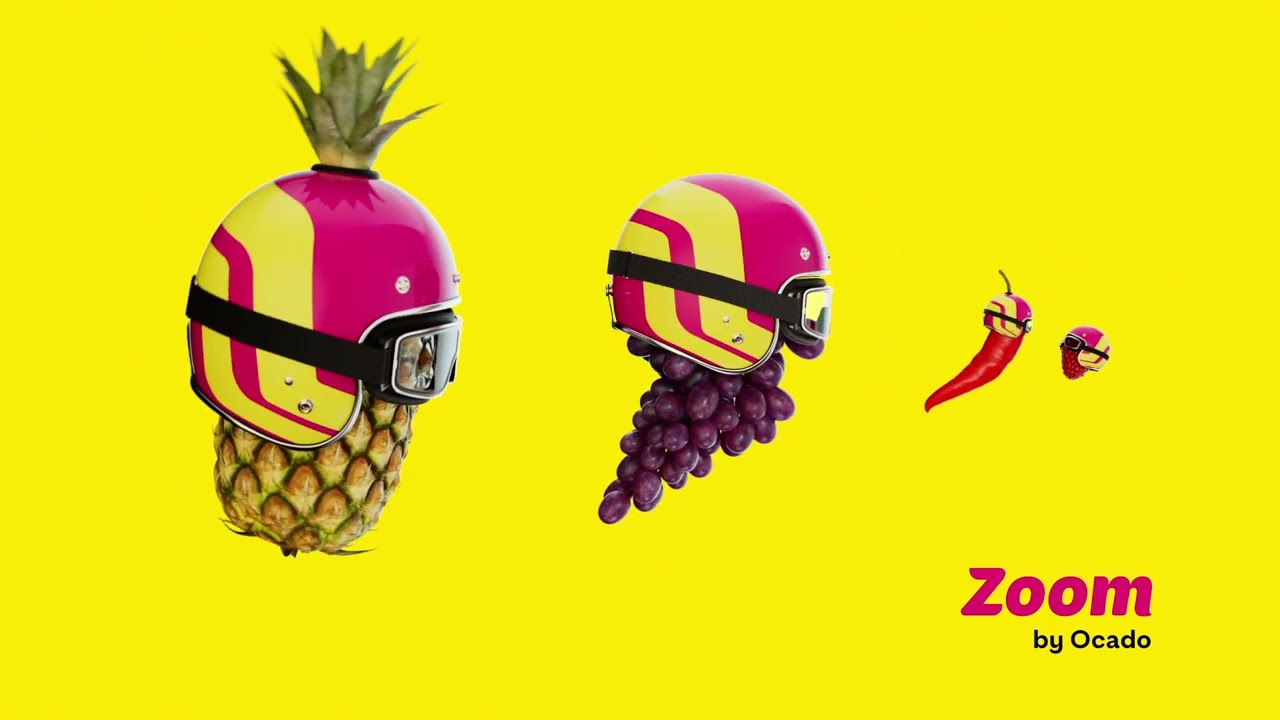