The number of shoppers across British High Streets, shopping centres, and retail parks increased by just over one per cent after a decline of more than seven per cent in the previous week.

According to Springboard, which published the figures, under normal trading conditions there would be a larger spike after such a decline.

It said that the numbers suggest that consumers are holding back amidst the cost-of-living crisis and rising interest rates.

“Under normal trading conditions we would expect footfall to bounce back in the week following a decline however, the modest uplift last week is a clear indicator of the increasing cautiousness of consumers in terms of making trips and spending,” said Diane Wehrle, insights director at Springboard. “The results also indicate the change in consumer behaviour that is starting to become evident as consequence of hybrid working, with the weekend increasing in significance for shopper activity.”

Wehrle suggested that with the largest increase in footfall recorded on Wednesday last week, this suggests that this is the most popular day for office working, while Monday and Friday are the least.

The figures come weeks after footfall increased by more than eight per cent during the school half time.

Footfall was up by nearly 11 per cent in shopping centres, by almost nine per cent across UK High Streets, and by just over four per cent in retail parks.

The numbers were a welcome change for retailers, who saw footfall decrease the week before amidst the country’s political turmoil. 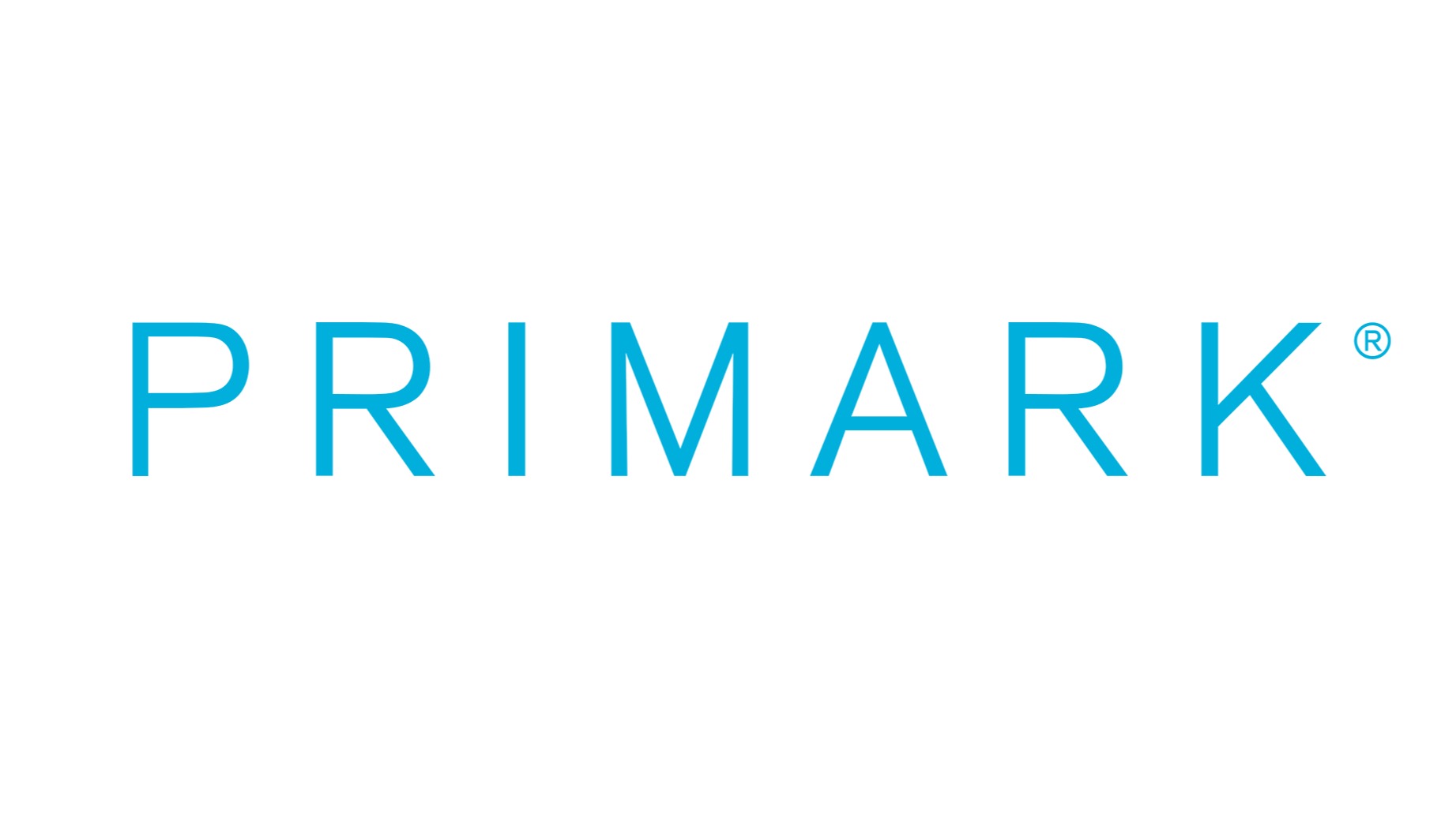