The collection features winged animals and correlating sneaker illustrations and is set to officially launch next month.

In the past year the US retailer has opened a number of new store locations in New York City and Texas, launching a clothing collection, and now wearable NFT in the form of sneakers. 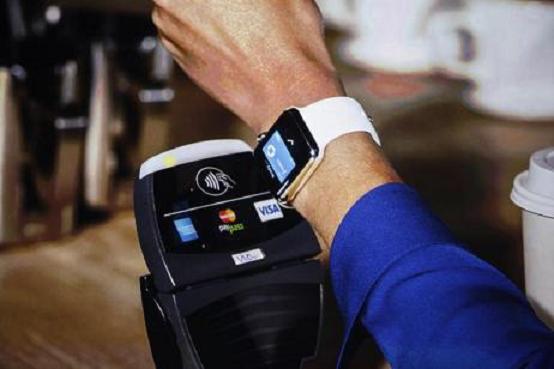