The number of UK retail jobs declined by 67,000 in December 2020, according to the latest ONS jobs figures.

The data shows that there were 3.097 million people employed and self-employed in the retail market in December 2020, compared to 3,164 million in the previous year.

The research reveals that of the 693,000 drop in payrolled employees since February 2020, 123,000 can be attributed to those working in the wholesale and retail trade sector.

Responding to the recent figures, Helen Dickinson, chief executive of the British Retail Consortium (BRC) said that while the Christmas quarter usually sees an increase in retail jobs, the latest quarter of 2020 saw the “lowest Q4 job numbers since 1999.”

“While the second wave of the pandemic swept away tens of thousands of retail jobs, many more were saved by the Government’s furlough scheme, which is now providing support for 600,000 retail workers, a rise of 200,000 since December,” said Dickinson. “This is likely to get worse if the third lockdown wears on, and while new jobs were created, focused in grocery and driving online capacity across the market, as well as many temporary jobs in the run up to Christmas, town and city centre stores continue to employ fewer and fewer people.”

The BRC chief executive said that the biggest threat to jobs and shops would be further lockdowns beyond 12 April.

“…it is imperative the Government takes all necessary precautions to prevent that from happening,” she warned. “Any delays to the Prime Minister’s roadmap will undoubtedly result in more store closures and threaten the livelihoods of the retail workers currently furloughed.”

Dickinson concluded: “Retailers are working incredibly hard to ensure stores and operations are safe and ready for reopening, and it is essential that all retail is open and remains open, if it is to unlock the demand which will kickstart our economic recovery.” 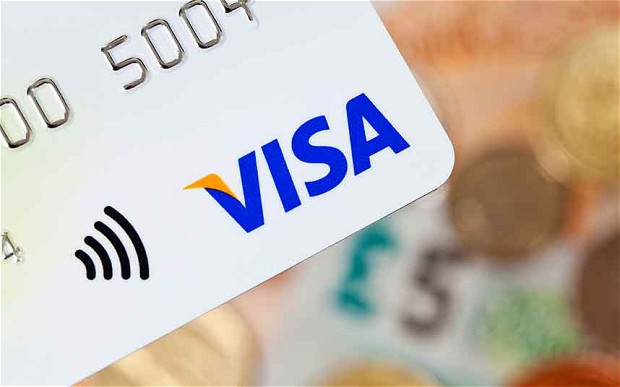