Royal Mail has appointed former Ocado, Morrisons, HSBC and Apple executive Simon Thompson as its new chief executive, after previously serving as a non-executive director at the company.

He takes the helm as the organisation faces an ongoing parcels delay as more people use Royal Mail in a worsening pandemic, and as the company continues to lock horns with the CWU union over job restructuring and health and safety issues.

Interim chief executive Stuart Simpson, who had been filling in for Rico Back, will leave Royal Mail by the end of this month. Back stepped down last May after only two years in the job after facing problems with his restructuring plans with the union.

He has also headed digital commerce at HSBC, was in charge of Apple’s online stores in EMEA and held senior executive positions at Morrisons, Motorola and Honda Europe.

Thompson said of his appointment: “Looking ahead, we need to build on the great trust we have on the doorstep. We need to develop a razor-sharp focus on the customer and we need to explore new opportunities for growth.”

Royal Mail added that Martin Seidenberg, chief executive of its international parcels business General Logistics Systems will join the board on 1 April. He will be paid €580,000 a year. 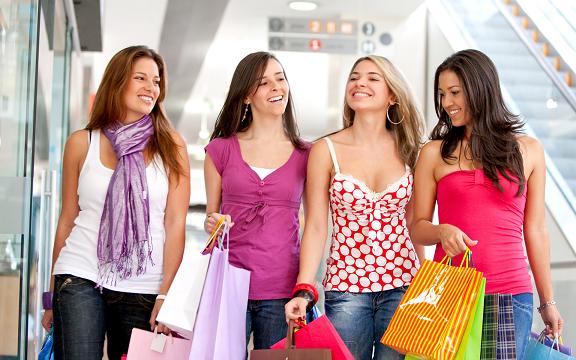 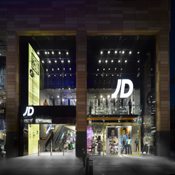