Retail sales up but outlook is pessimistic: CBI

Retail sales grew at the fastest pace in 9 months in August according to new data from the Confederation of British Industry (CBI), but retailers remain pessimistic about the overall business outlook.

Retailers reported 37 per cent year-on-year growth in sales in the year to August and are expecting another firm rise next month, according to the CBI’s latest quarterly Distributive Trades Survey.

However, sentiment amongst retailers remained gloomy, with firms feeling pessimistic about the business situation over the next three months to the greatest extent since the early phase of the Covid-19 pandemic in May 2020, as inflation and the cost of living crisis continue to squeeze consumers.

Prices are expected to rise at a similarly quick rate on a year-on-year basis, with 87 per cent expecting them to rise next month.

In the month of August the survey found that sales volumes were considered broadly “average” for the time of year (+3 per cent from -9 per cent in July) and are expected to stay in line with seasonal norms in September (+1 per cent).

Online sales continued to fall in comparison to a year ago, but the decline moderated considerably on that seen in recent months (-7 per cent compared to -37 per cent in July).

Overall, retailers expect online sales to be flat next month (-3 per cent).

Firms remained pessimistic about the business situation over the next three months to the greatest extent since May 2020, and as a result retailers plan to cut back on investment in the next 12 months compared to the previous 12.

Martin Sartorius, principal economist at the CBI, said:“While retail sales returned to solid growth in the year to August, firms remain pessimistic about their business situation over the next three months – to the greatest extent since the first Covid-19 lockdown in 2020.

“This gloom is reflected in retailers’ investment intentions, which continue to be resolutely negative.

He added:“Firms now need support from the government in order to encourage investment and create sustainable growth. Crucially, business rates reform and a more flexible apprenticeship levy will help with dwindling business confidence.”

Retail sales up but outlook is pessimistic: CBI 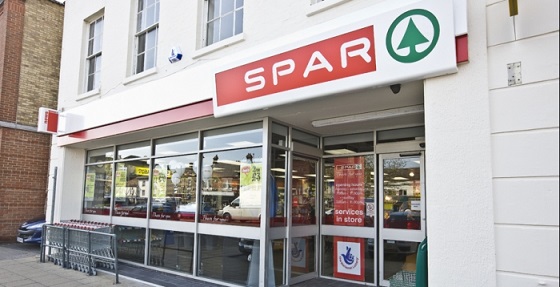