Regulator calls for transparency of card-acquiring services and pricing

A review published by the authority in November found that the supply of these services does “not work well for merchants with annual card turnover up to £50 million”. The UK watchdog explained that while these businesses could make savings by shopping around or negotiating with their current supplier, many do not.

The authority said greater transparency would help merchants understand the pricing of services and that card-acquirers should provide summary information boxes outlining key price and non-price service elements of the card-acquiring services.

The PSR also proposed the development of Digital Comparison Tools for merchants so they can see whether or not they are getting the best deal.

The organisation called for an “agreed standard of messaging” by providers so that merchants know when their contract is due for renewal and the terms of that contract on an annual basis.

Additionally, the regulator wants to address existing hurdles to switching card-acquiring providers - which arise from Point of Sale (POS) terminal leases - by looking at potential options for merchants to “switch without incurring undue cost or suffering inconvenience from having to also exchange their POS terminal”. This could involve replacing terminals by POS terminal lease providers for instance.

“Cards have continued to be the payment method of choice for the majority of consumers, with 15.5 billion debit card payments made in 2020.1,” said Genevieve Marjoribanks, head of policy, PSR. “The role card-acquiring services play is vital in enabling merchants to accept these card payments.

“In our recently published strategy, we highlighted our focus on competition in payments. This work ties directly into our strategy because the proposed remedies will help merchants find the best deals to use card-acquiring services at the most competitive tariffs for them – and give greater transparency to merchants in what can sometimes be a complicated area, particularly for smaller merchants.” 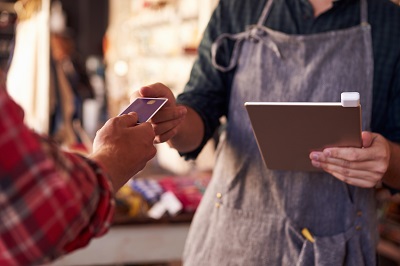 Regulator calls for transparency of card-acquiring services and pricing