A coalition of New York-based organisations and labour unions have written a letter demanding that officials in Niagara, New York block a ‘harmful’ Amazon warehouse deal.

Companies including the American Economic Liberties Project and Amazon Labour Union want officials to block a deal they claim would hand Amazon nearly $123 million in tax incentives in exchange for a warehouse.

The letter to the Niagara County Industrial Development Agency states that allowing such a deal to go ahead would undercut the local economy, harm local workers, and expend precious resources on “one of the world’s largest and wealthiest corporations”.

Amazon’s pending deal with Niagara has largely been negotiated behind closed doors and without public input, and there is significant opposition from the local community, according to the Niagara Gazette.

Pat Garofalo, director of state and local policy at the American Economic Liberties Project, said: “This is the latest instance of Amazon using secrecy and corrupt backroom negotiations to foist a harmful deal onto a local community, with the backing of local politicians.”

He added: “There’s simply no reason for Niagara, or any locality, to subsidise Amazon’s local business model, which is based on burying small businesses and churning through workers.

“Instead, officials should be mandating that Amazon pay fair wages and provide a safe environment for its employees.” 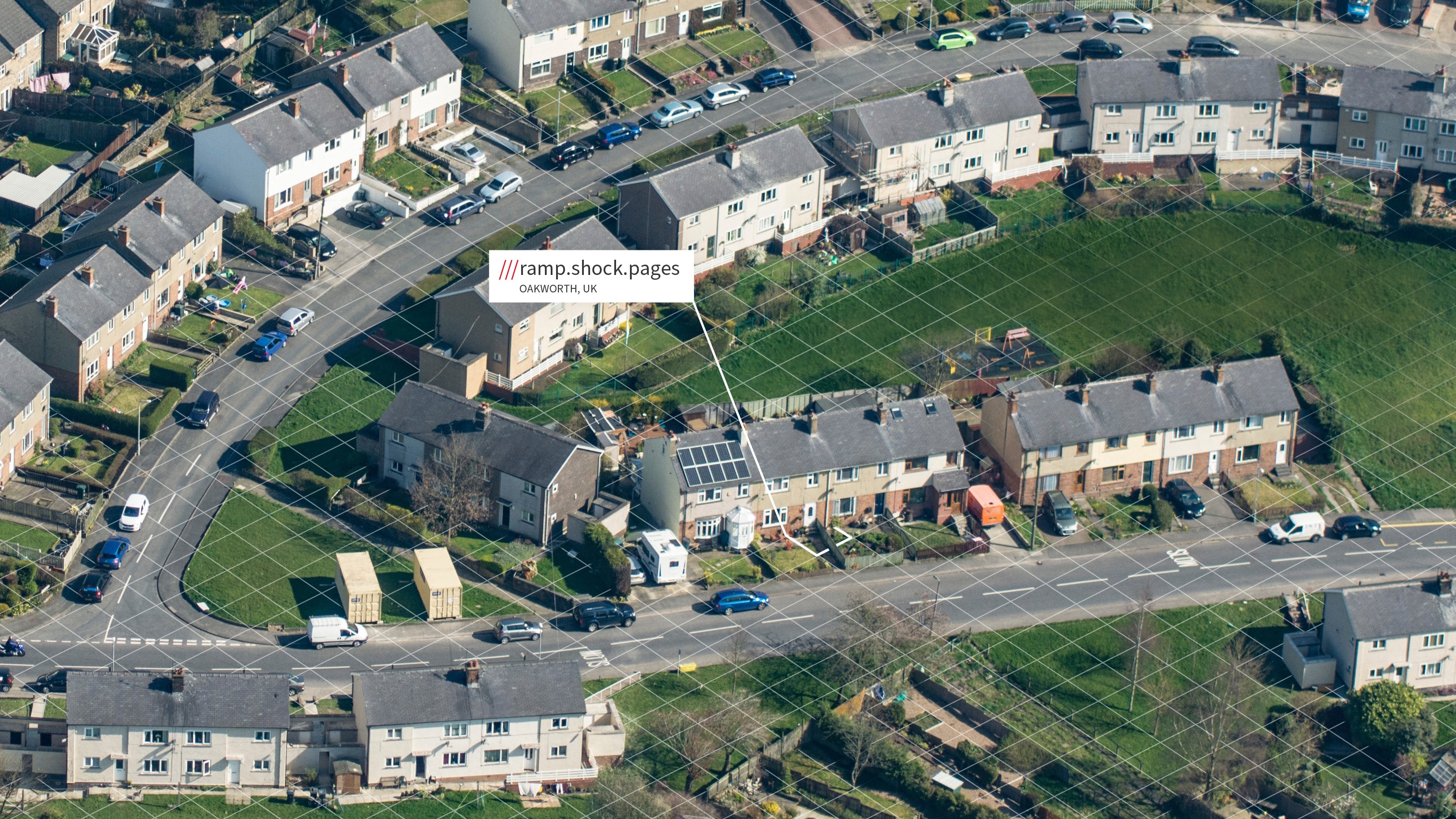