M&Co, formerly known as Mackays, has announced its entry into administration.

The company operates 170 fashion and homeware stores across the UK and employs nearly 2,000 staff whose jobs are now at risk.

M&Co has appointed financial advisory firm Teneo with the aim of pursuing a sale “in an accelerated time frame.” Teneo also said that no immediate redundancies have been made, while the company will continue to trade as normal.

Gavin Park, a senior managing director at Teneo said: “Like many retailers, the company has experienced a sharp rise in its input costs, which has coincided with a decline in consumer confidence leading to trading challenges.”

M&Co is the latest high-profile retailer to enter into administration amid a worsening financial climate in the UK. Clothing retailer Joules was saved from administration by Next earlier this month in a deal worth £34 million. Next last month also purchased the IP and brand of Made.com in a cut price £3.4 million deal last month, just over a year after the homeware retailer was valued at £775 million following strong performance during the Covid-19 pandemic.

The Scottish M&Co previously entered prepack administration in summer 2020, and agreed an insolvency deal which sold its assets back to the founding McGeoch family and closed 47 stores. 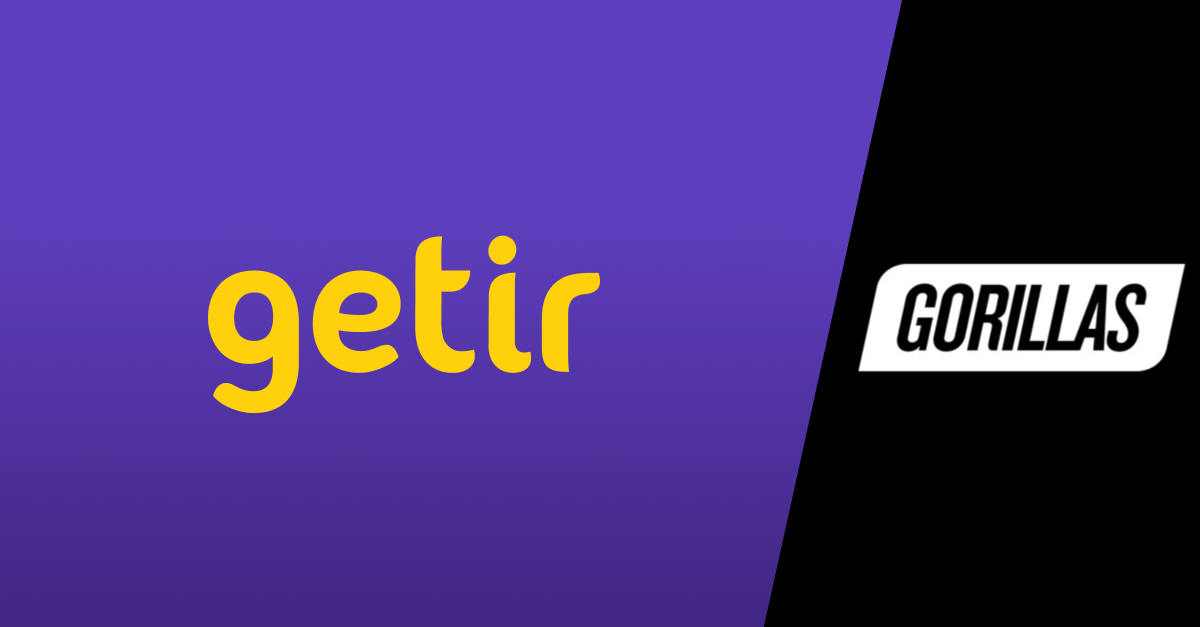 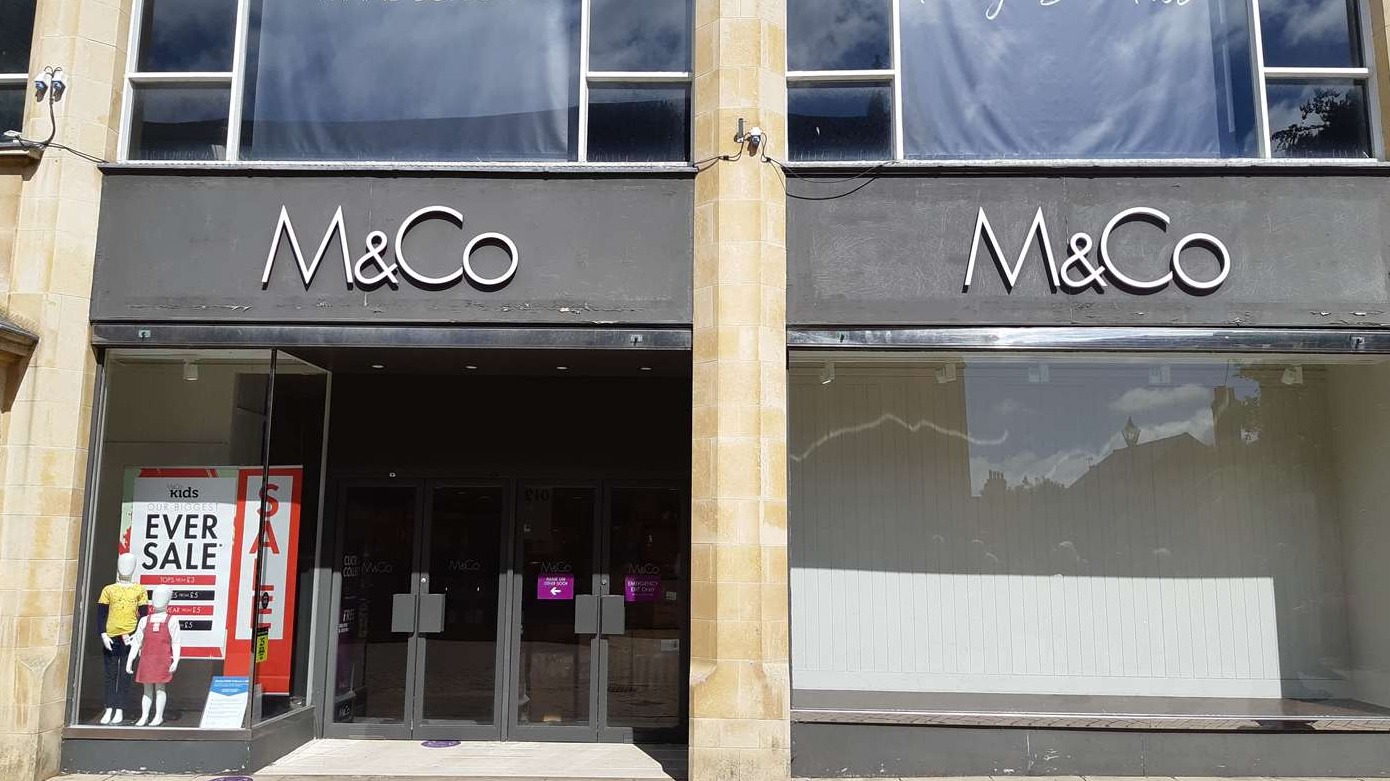 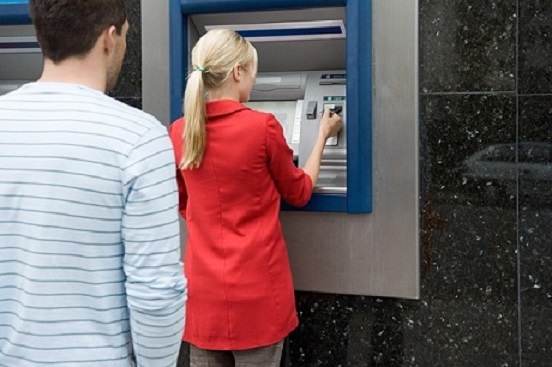