In his Twitter post, he highlighted the "full disconnect between media's 'truth' about Klarna vs the actual state of Klarna".

The chief executive went on to call established "incorrect truths" about Klarna "impossible to correct".

Siemiatkowski then said "tweeting some reason into it" was equivalent to "screaming into a storm".

The news comes after reports of losses at Klarna quadrupling have been widely reported.

Klarna recorded operating losses of around £500 million (SEK 6.2 billion) in the first six months of 2022, as well as a 90 per cent drop in its valuation following an $800 million funding round in July 2022.

The losses came despite widespread layoffs at the firm, which saw it cut 10% of its workforce as part of cost-cutting measures.

It attributed the losses to a mixture of employee costs, credit losses in new markets, and the expenses involved in integrating the recently acquired Swedish price comparison site PriceRunner.

However, in support of Siemiatkowski's statement, many aspects of Klarna's results were extremely promising.

The firm's revenues rose 24 per cent year-on-year to around $850m, boosted by expansion into new markets like the US.

Klarna's revenue growth came in contrast to a slowdown in the wider global e-commerce industry post-pandemic.

According to the Salesforce Annual Shopping Index, the e-commerce industry's Gross Merchandise Value (GMV) experienced an overall decline of -4 per cent. 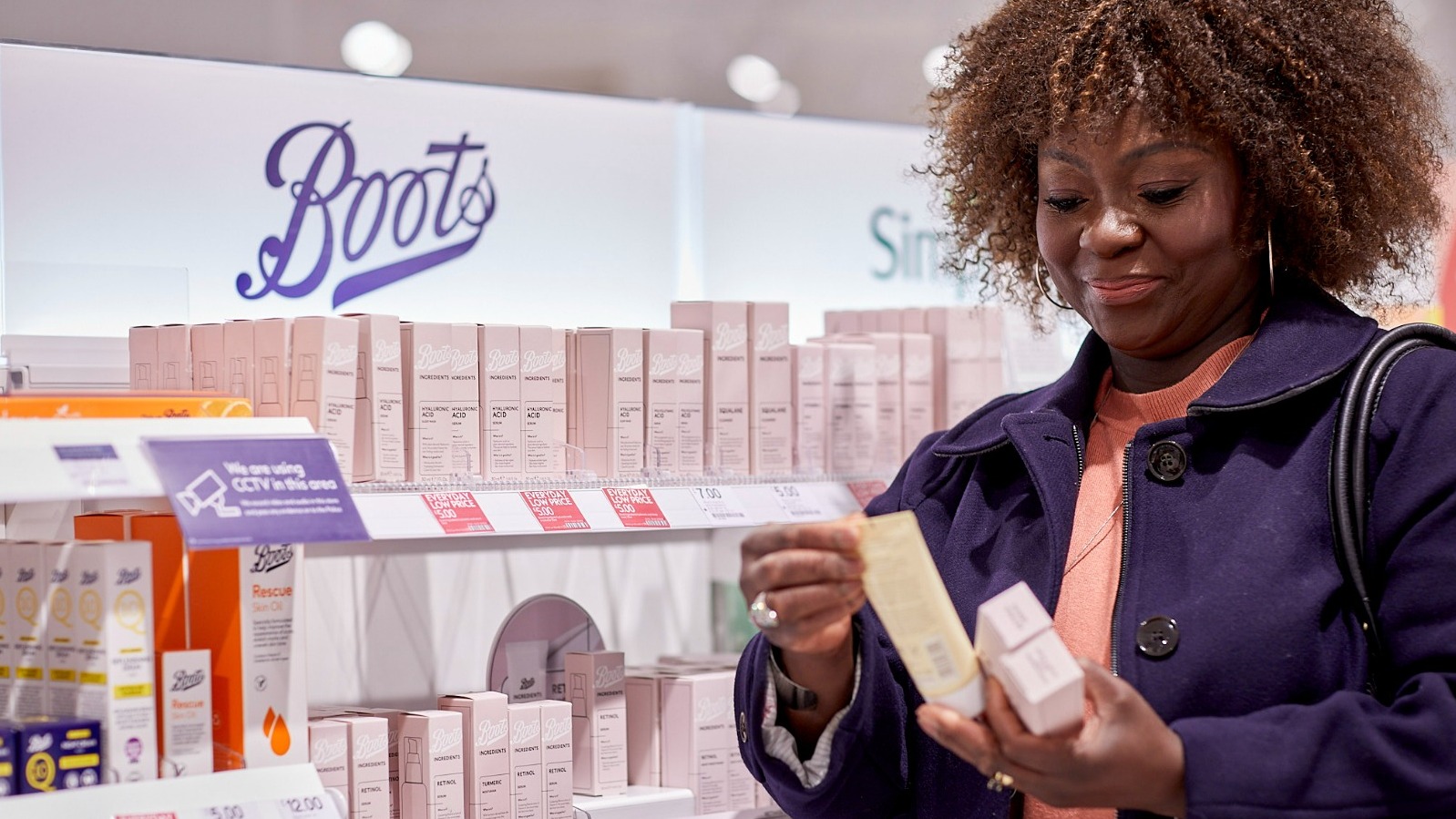