Ikea has announced the introduction of deliveries by boat for customers based in Paris.

The Swedish homeware giant said it was starting deliveries via the river Seine in a bid to reduce C02 emissions in its operations while improving delivery times in the French capital.

Boat deliveries will be supported by delivery company Box2Home, who will provide electric vehicles for the final leg of deliveries.

“We are proud to be a pioneer in this field and introduce deliveries via the Seine in Paris,” said Emma Recco, country business development manager at Ikea France.

Recco added: “With this innovation we are taking an important step to support the growth of home deliveries while reducing the environmental impact.”

If the delivery service goes to plan, Ikea said it would expand the scheme by connecting its customer distribution centre to the harbour of Limay, which is due to open in 2026.

In a further bid to cut emissions, Ikea recently committed to transitioning its delivery vehicles to zero-emission electric truck fleets by 2040.

The company also has plans to become climate neutral by 2030, and said it has a responsibility to reduce emissions and also the opportunity to "show the way and speed up the decarbonisation of the transport industry". 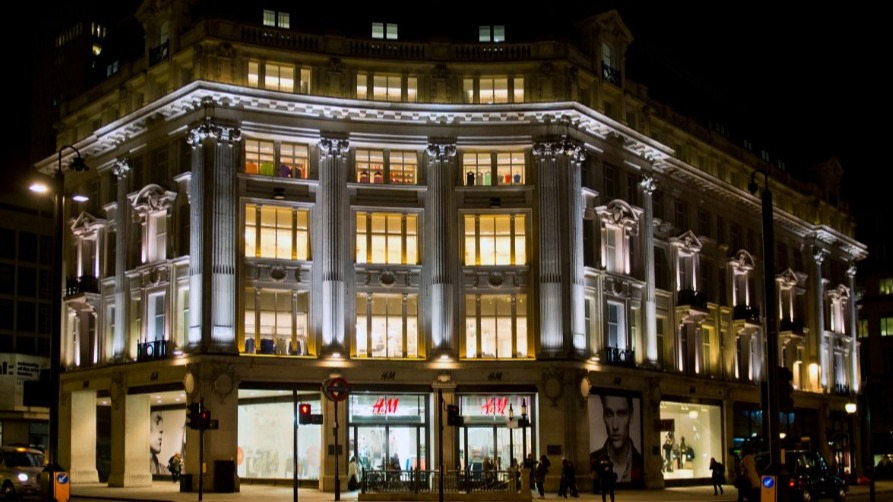 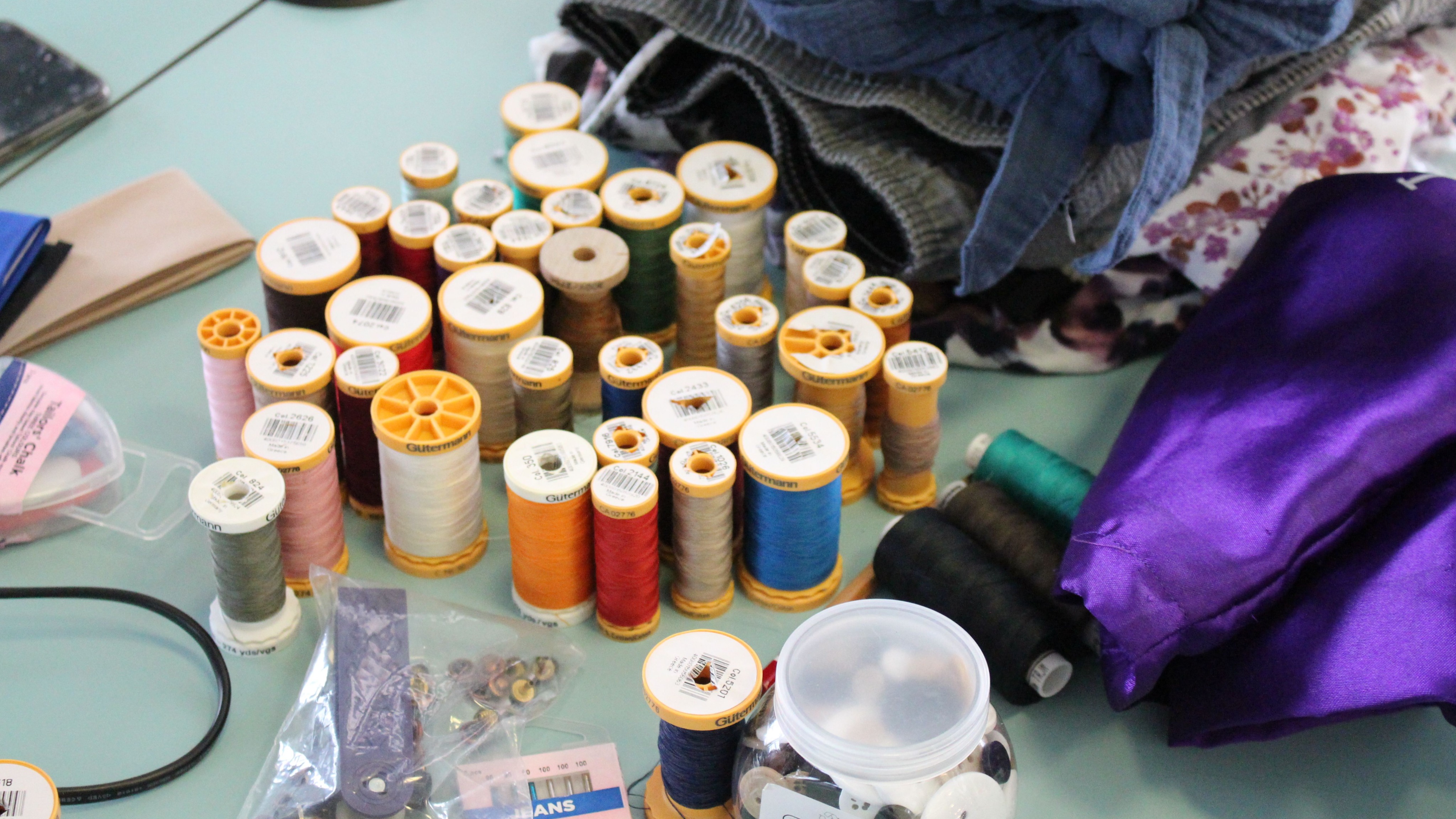