Department store chain House of Fraser is no longer operating in central London after confirming the closure of its last store standing.

The retailer has closed its store in Westfield Shepherd’s Bush, one year after shutting the doors on its flagship Oxford Street location. The closest House of Fraser store to Central London is now in the Centrale shopping centre in Croydon, while it continues to operate one of the largest stores in Kent’s Bluewater.

The retailer in recent months has closed stores in Leeds, Norwich and Huddersfield, with its High Wycombe branch also set to be shuttered.

In total, House of Fraser now operates around 30 stores in the UK, half the total it had before going into administration in 2018. It was saved from administration by Mike Ashley’s Sports Direct, which was rebranded as Frasers Group following the deal. 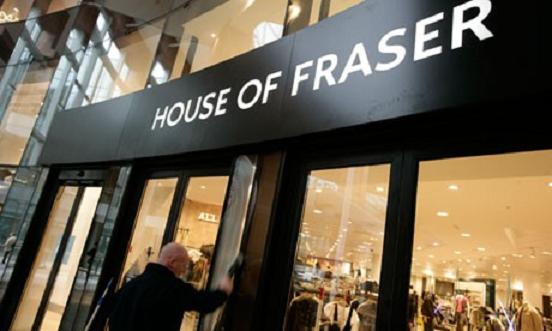