H&M has paused new orders in Myanmar in response to deadly force used by police and the military against protestors in the region.

Last week the United Nations reported that police and military had killed over 50 people to supress daily protests against a military coup that took place last month.

The fashion retailer has roughly 45 direct suppliers in Myanmar and has sourced product from the region for seven years.

“Although we refrain from taking any immediate action regarding our long-term presence in the country, we have at this point paused placing new orders with our suppliers,” Serkan Tanka, H&M country manager Myanmar, said in an email seen by Reuters. “This is due to practical difficulties and an unpredictable situation limiting our ability to operate in the country, including challenges related to manufacturing and infrastructure, raw material imports and transport of finished goods.”

Tanka said that the company was “extremely concerned about the situation in the country” and that it is in talks with UN agencies, diplomatic representatives, human rights experts, trade unions and other multinational companies, according to the news agency. 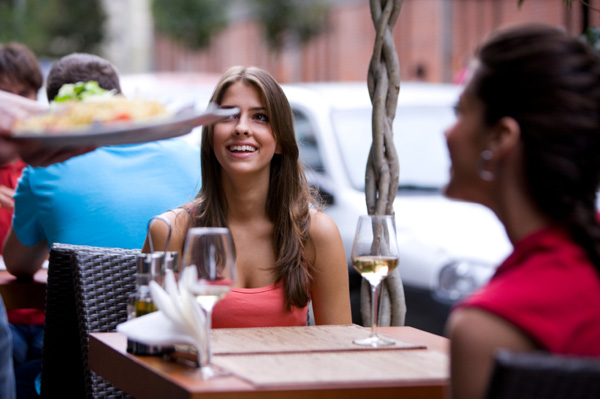 Gov to extend pavement licences in boost to High Streets