Dunelm saw sales increase by nearly a fifth to £478 million during its second quarter.

The home furnishing retailer said that higher sales, which were 48 per cent higher than pre-pandemic levels, were driven by strong growth both in store and online.

According to the company, its Autumn and Winter product ranges were particularly popular during the period.

The business saw growth across all of its categories, while its Christmas range was also profitable.

Digital sales, which were strongest during late Autumn and the run-up to Christmas, made up 35 per cent of sales during the quarter, representing an increase of two per cent compared to the same period of last year.

Dunelm said that it expects its full year results to be above current market expectations.

"We are deeply conscious of the challenges which everyone is facing and remain focussed on making every pound count across our entire offer, so customers can feel confident in receiving outstanding value whatever their budget or taste,” said Nick Wilkinson, chief executive.

Revenue at Boohoo slumps by 11% 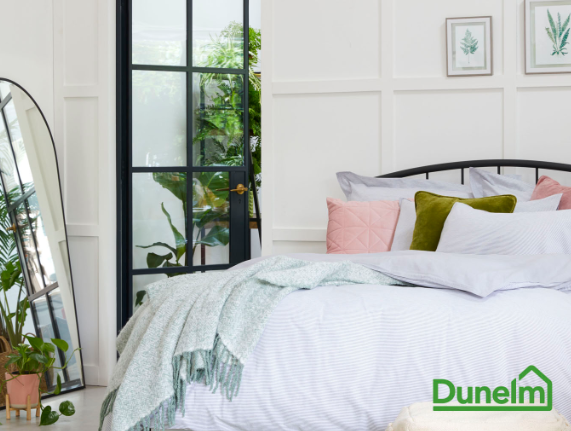